While a man slept in his hotel, police said the woman he took on a date stole jewelry he stored in the hotel safe. Police are telling the public to be vigilant.

ATLANTA – A gentleman wanted a date. An attractive female obliged.

But for the gentleman, the party came with an unexpected huge price tag.

The young woman spent several hours with the man she had just met, enjoying some food and a little adult entertainment at another establishment. They wound up sharing a bed together at a hotel.

In a surveillance image, the gentleman has on large pieces of jewelry. He told police and was able to document the value right at $1 million. 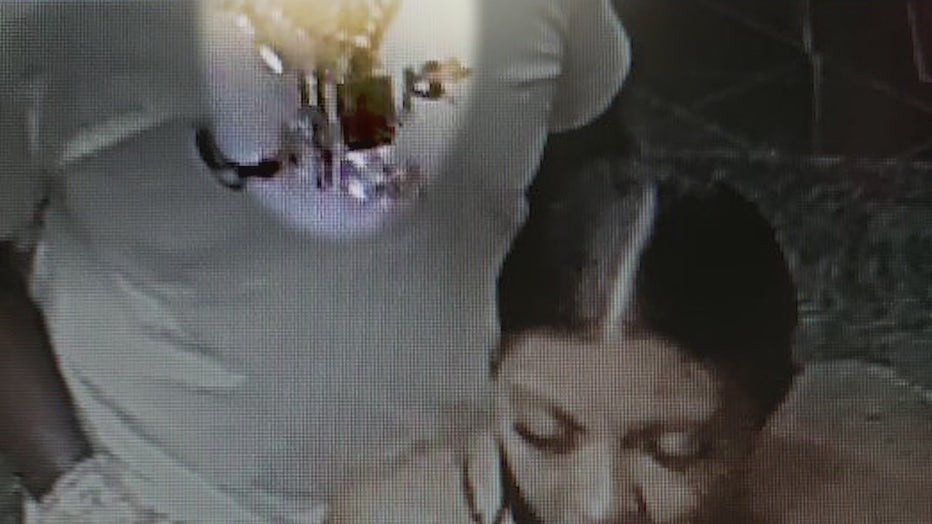 Police released images of what is estimated to be $1 million in jewelry, which they say a woman stole from a man who took her on a date. (Photo courtesy of APD)

Once inside the hotel room, the gentleman stored his jewelry in the room safe.

He eventually went to sleep. And when he woke up, the bathroom shower was running.

“He assumed his date was taking a shower,” said Sgt. Jarius Daugherty, “but he looked over to see the safe open and all of his property gone.” 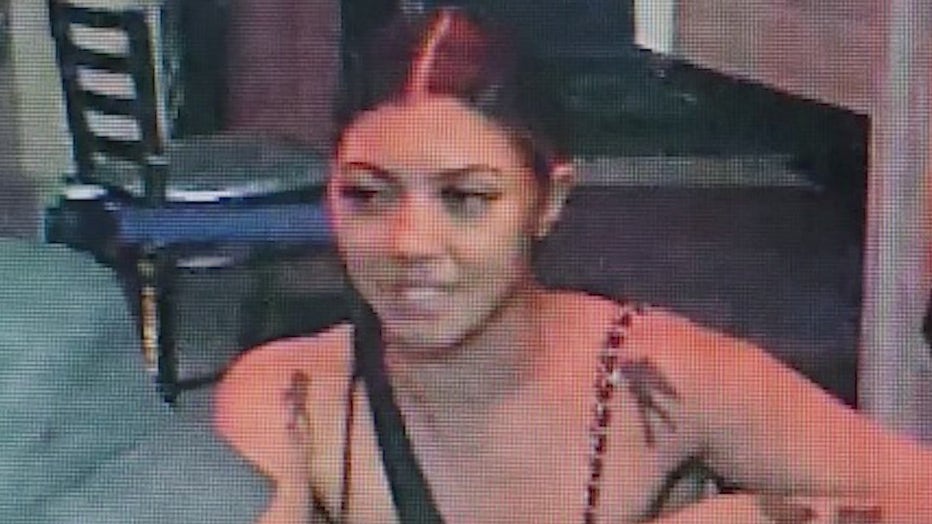 Police believe this woman made off with about $1 million in jewelry, stolen from a man who took her on a date. (Photo courtesy of APD)

The young lady had left the room hours before he got up.

Police released images of the suspect. Police ask the public to be careful who to invite into a hotel and ask anyone with information on the suspect to contact the Atlanta Police Department. 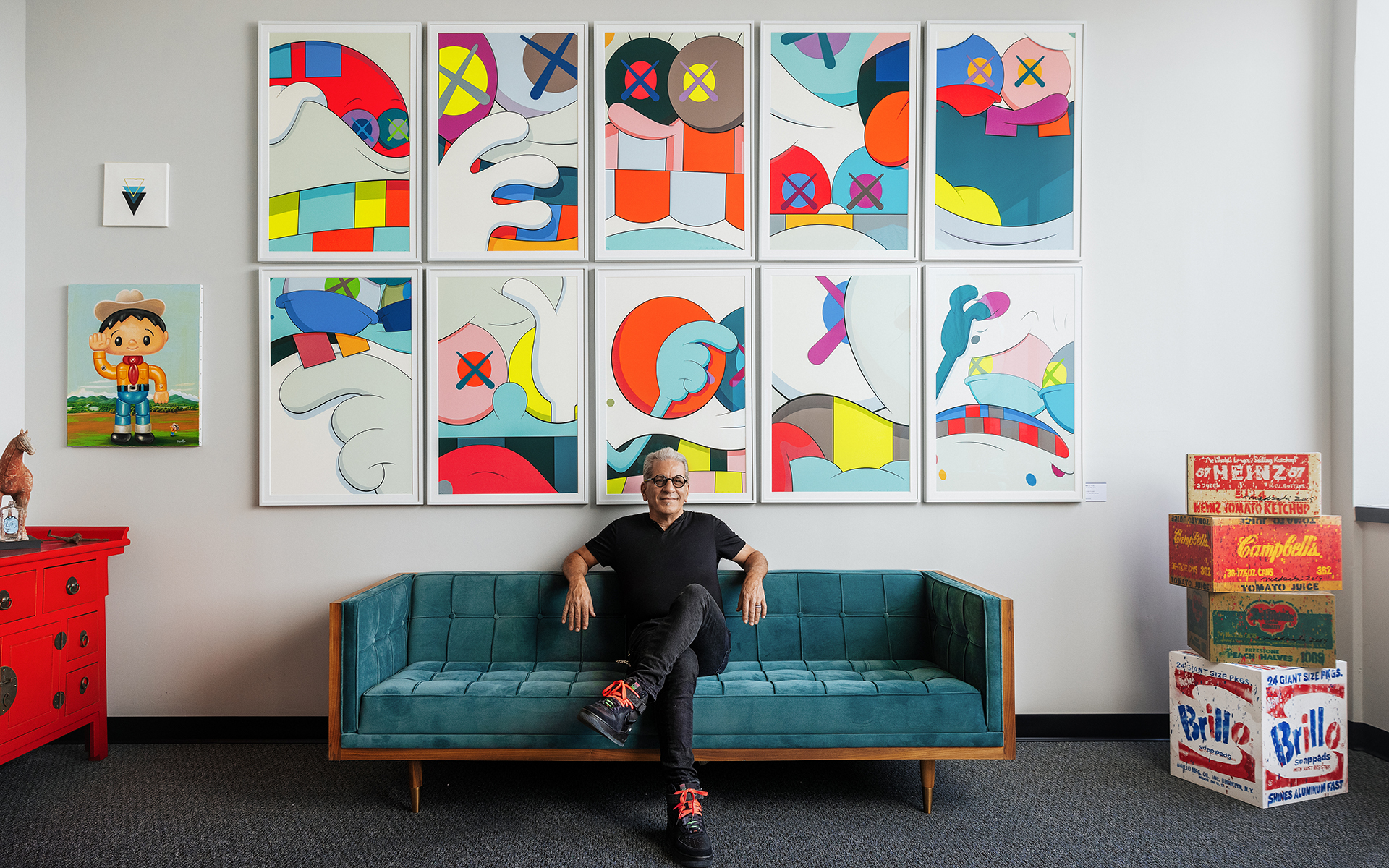