South Korean women take part in a march supporting feminism during a protest to mark International Women’s Day in Seoul on March 8, 2019. Anti-feminism has been on the rise, turbocharged this year by President Yoon Suk Yeol.

South Korean women take part in a march supporting feminism during a protest to mark International Women’s Day in Seoul on March 8, 2019. Anti-feminism has been on the rise, turbocharged this year by President Yoon Suk Yeol.

Feminists in South Korea are planning to conduct nationwide protests against gender-based violence this weekend, the first to occur simultaneously in several major cities since the pandemic.

It’s a response to an anti-feminist wave that has swept across South Korea, creating a tense gender war where discourse around women’s rights is taboo and men claim they are now the victims of gender discrimination.

The pandemic had put a stop to most public gatherings, but with the loosening of restrictions this year, feminists are returning to the streets in larger numbers.

In October, thousands of people from across the country flocked to Seoul to protest President Yoon Suk Yeol’s plans to abolish the Ministry of Gender Equality and Family. Civic, labor and social groups, including Korean Women’s Associations United, joined forces to call on the government to advance women’s rights.

The feminist organization Haeil (Korean for “tsunami”) is leading the protests in the cities of Seoul, Gwangju and Busan on Sunday.

South Korea’s feminist movement made strides in the last five years, creating one of the most successful #MeToo movements in Asia. The movement took down major public figures accused of sexual misconduct, including the mayor of Busan, South Korea’s second-largest city.

But now some men think things have gone too far.

Yoon won the presidency earlier this year on a platform accusing feminists of misandry and appealing to young men who feel like they must bear the brunt of Korea’s growing economic insecurity and shrinking job market. Policies meant to increase economic opportunity for women and close the gender pay gap have fueled young men’s resentment toward women.

Anti-feminists have taken to social media and online communities to spread their belief that Korean feminists are radical man-haters. One YouTube channel with more than 500,000 subscribers uploads videos that target feminists as “mentally ill” radicals who promote female chauvinism.

Yoon has continued to push his anti-feminist agenda in recent months, insisting he will follow through with his campaign plans to abolish the Ministry of Gender Equality and Family. The ministry was established in 2001 to provide resources for girls suffering from sexual and domestic violence and to ensure polices do not discriminate based on gender.

“Abolishing the gender ministry is about strengthening the protection of women, families, children and the socially weak,” he told reporters in October.

What it’s like to be a woman in South Korea

Shoppers walks past cosmetic stores in the Myeongdong district of Seoul in 2019. Women in South Korea are held to a beauty standard many believe to be unfair and inappropriate.

Shoppers walks past cosmetic stores in the Myeongdong district of Seoul in 2019. Women in South Korea are held to a beauty standard many believe to be unfair and inappropriate.

For the past couple decades, South Korea has continued to boast the largest gender pay gap among the countries in the Organisation for Economic Co-operation and Development (OECD). As of 2021, the gender pay gap in South Korea was 31% — more than double the OECD average of about 12%. For comparison, the wage gap is 16.9% in the United States.

South Korean women largely must choose between career and family, with The Economist’s glass-ceiling index ranking it the worst country in the OECD for working women in 2022. Strict maternity leave policies at workplaces are one of the reasons for South Korea’s alarmingly low fertility rate at 0.8 children per woman — the lowest in the world, according to The World Bank.

Apart from discrimination in the workplace, women are held to a beauty standard many believe to be unfair and inappropriate. There’s a stigma against women who do not wear makeup or who have short hair, said Yusu Li, a member of the feminist group Haeil.

Danbi Hwang, another member of Haeil, said if women do not wear makeup to work, coworkers ask, “Do you feel OK? Is something wrong?”

“They respond by directly attacking women’s appearance,” she said.

The “escape the corset” movement took South Korea by storm in 2019, a rejection of the country’s standards of beauty and social pressure to conform.

But these societal expectations toward women still exist. In one notable case, at the Tokyo Olympics in 2021, South Korean archer An San — who won three gold medals at Tokyo — became the target of online abuse from anti-feminists who claimed her hairstyle indicated she was a radical feminist.

People stage a rally supporting feminism in Seoul in February. Many feminist activists have to operate anonymously over fears of death threats.

People stage a rally supporting feminism in Seoul in February. Many feminist activists have to operate anonymously over fears of death threats.

When even one’s hairstyle can become a reason for verbal abuse and accusations of man-hating, many young women in South Korea are fearful of speaking up about women’s rights.

Ellen Kwon, 25, said many young Korean men look down on women for being passionate about gender equality.

Kwon, who has spent half her life in Korea and half in the U.S., said she would not openly talk about gender issues around her Korean friends.

“I know how guys will react,” she said. “I know they’re going to be like, ‘This is another girl talking about gender issues again.'”

“Femi,” short for feminist, has become a derogatory label for any person who speaks up about gender discrimination and women’s empowerment in South Korea. Hwang, of Haeil, said asking someone if they are a “femi” in Korea is the same thing as asking if they have a mental illness.

“This type of rhetoric is censoring women’s voices, especially when they try to support gender issues,” said Jinsook Kim, a professor at Emory University who studies online misogyny and feminism. “A lot of women cannot talk about gender issues in public spaces, and they don’t even talk to their close friends, because they don’t know what their friends think about it.”

For this reason, many feminists work online, anonymously. Many of those who work publicly receive death threats on a regular basis, leading some to leave the country.

With a lack of public figures openly advocating for women’s rights, young Korean girls are struggling to find their role models, Kim said.

In the corporate world, women only hold about 21% of managerial positions and only 5% of executive positions in South Korean companies. Politics reflects a similar makeup. In the legislature, only 19% of seats are held by women. And, according to Kim, there are very few feminist professors teaching at Korean universities.

“It’s hard to say there is hope when you look at the overall situation,” said Li, of Haeil. “But what makes me hopeful are my fellow feminists, friends, seeing women like me who have short hair with no makeup, and women’s rights protests that show we are not alone.” 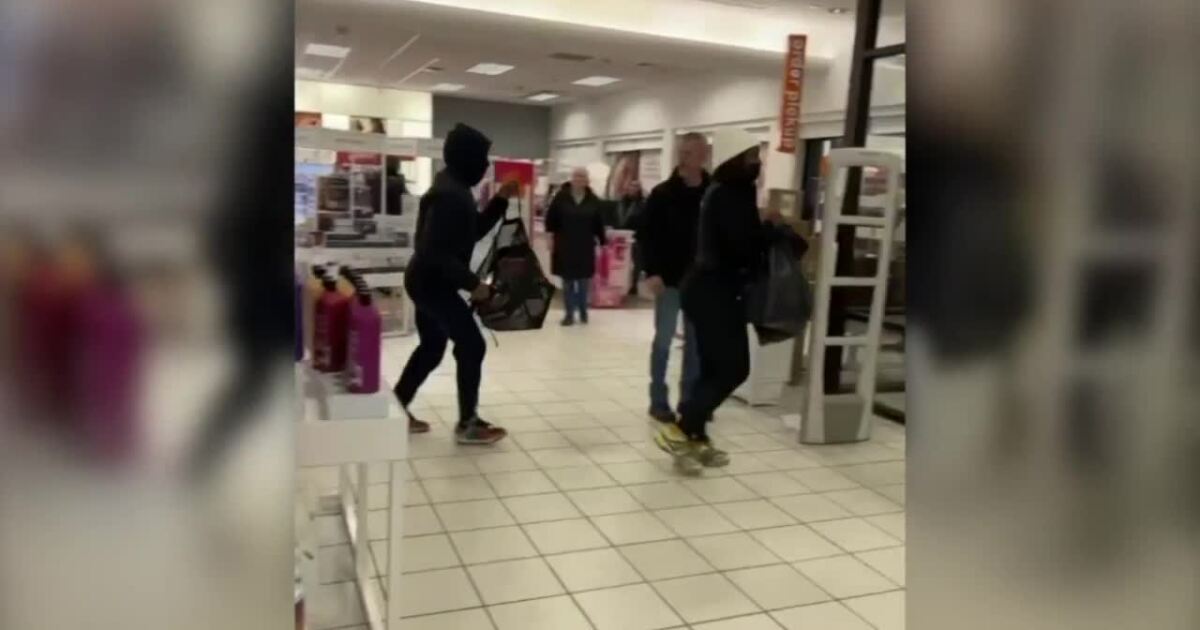