A wedding guest has been left with nothing to wear for her cousin’s ceremony after the chic pink dress she ordered online arrived looking ‘very bridal’.

The woman, known only as Del, giggled as she showed off the dress on TikTok, admitting there was no way she could wear it to the upcoming event.

‘Starting to think this dress might be too much for my cousin’s wedding,’ she said in one post. 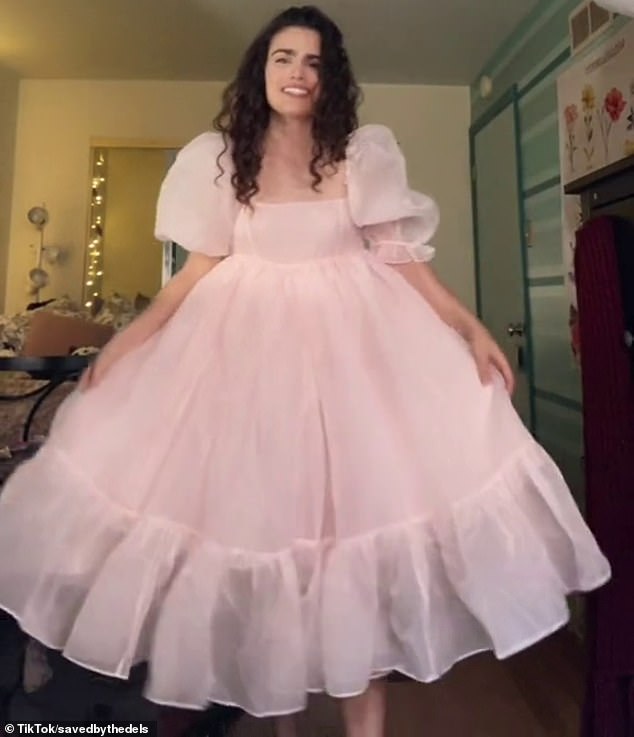 ‘When you accidentally buy a wedding dress for your cousin’s wedding,’ the woman wrote on her post

Would it be appropriate for a guest to wear this to a wedding?

Del added that she wouldn’t want to ‘take away from her cousin’ on the day.

‘I won’t wear it unless I can get it altered to remove a layer of puff before the day,’ she said.

‘It’s much bigger than I expected.’

And those on the video sharing app tended to agree it was too much for a guest to wear to a wedding.

‘If someone turned up to my wedding in this I would be furious,’ one woman wrote on the viral video.

‘It is 100 percent too much for a guest, it looks like my wedding dress just pink,’ one woman said.

‘This exact dress is on my shortlist for my actual wedding dress,’ another woman laughed. 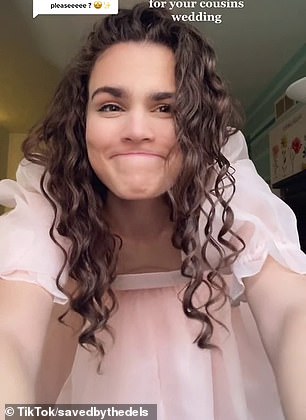 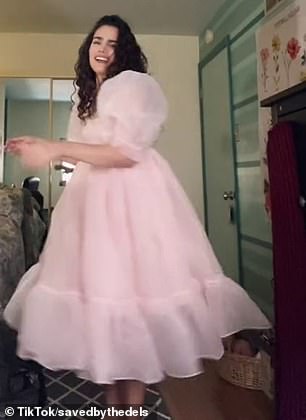 She acknowledged her fans with a cheeky twirl in the pink, puffy dress

But others thought the peach puff dress by Selkie was appropriate.

‘I am looking for a fun dress for an upcoming wedding and this would be perfect,’ one woman said, before asking where it was from.

One recent bride said she should just double check with her cousin.

‘My little cousin did and the fact she asked made all the difference to me.’

Others agreed and said wedding attire is ‘so subjective’. 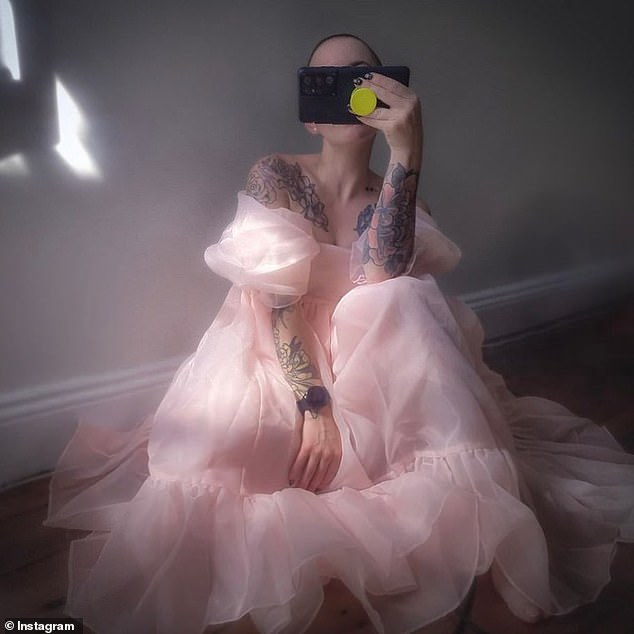 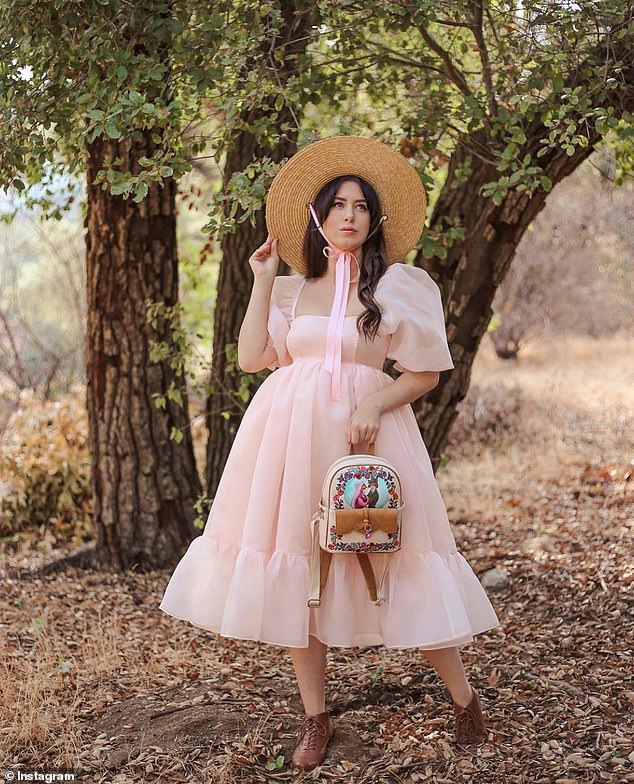 With some referencing the company’s advertising, pictured, not understanding how the woman made the error

‘Send her the video, ask her if it is appropriate for her wedding,’ one woman said.

But one bride-to-be said sending a message was a terrible idea.

‘Don’t text her about it, just don’t wear it. I am a people pleaser so would say yes but still hate it,’ she said.

Del said she is going to wear the gown to the Cannes film festival as it is and then try to get some layers cut out for her cousin’s wedding.