On her deep-sea dives, wildlife biologist Angela Ziltener of the University of Zurich often noticed Indo-Pacific bottlenosed dolphins doing something intriguing. The dolphins (Tursiops aduncus) would line up to take turns brushing their bodies against corals or sea sponges lining the seafloor. After more than a decade as an “adopted” member of the pod — a status that let Ziltener get up close without disturbing the animals — she and her team may have figured out why the animals behave this way: The dolphins may use corals and sea sponges as their own private pharmacies.

The invertebrates make antibacterial compounds — as well as others with antioxidant or hormonal properties — that are probably released into the waters of the Northern Red Sea when dolphins make contact, Ziltener and colleagues report May 19 in iScience. So the rubbing could help dolphins maintain healthy skin.

Headlines and summaries of the latest Science News articles, delivered to your inbox

Thank you for signing up!

There was a problem signing you up.

Ziltener captured video showing members of the pod using corals as if they were a bath brush, swimming through to rub various parts of their bodies. Oftentimes it’s a peaceful social gathering. “It’s not like they’re fighting each other for the turn,” Ziltener says. “No, they wait and then they go through.” Other times, an individual dolphin will arrive at a patch of coral on its own.

But the dolphins won’t buff their bodies against just any corals, Ziltener says. They’re picky, primarily rubbing up against gorgonian corals (Rumphella aggregata) and leather corals (Sarcophyton sp.), as well as a kind of sea sponge (Ircinia sp.).

Ziltener and colleagues analyzed one-centimeter slices taken from wild corals and sponges. The team identified 17 compounds overall, including 10 with antibacterial or antimicrobial activity. It’s possible that as the dolphins swim through the corals, the compounds help protect the animals from skin irritations or infections, says coauthor Gertrud Morlock, an analytical chemist at Justus Liebig University Giessen in Germany.

Other animals, including chimpanzees, can self-medicate (SN: 11/3/90). Marine biologist Jeremy Kiszka of Florida International University in Miami says the new study convinces him that the dolphins are using corals and sea sponges for that purpose. But, he says, additional experiments are necessary to prove the link. Lab tests, for instance, could help identify the types of bacteria that the compounds might work against.

Ziltener agrees there’s more to be done. For instance, it’s also possible that in addition to prevention, dolphins use corals and sea sponges to treat active skin infections, she says, but the team has yet to see proof of a coral cure. Next up though, Ziltener says, is figuring out whether dolphins prefer to rub specific body parts on specific corals in such an “underwater spa.” 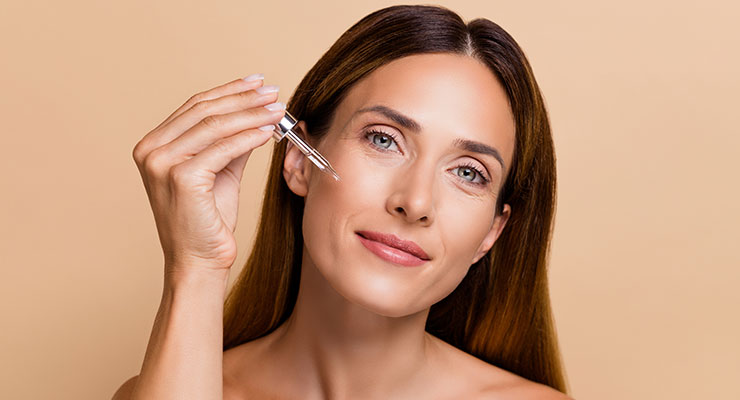 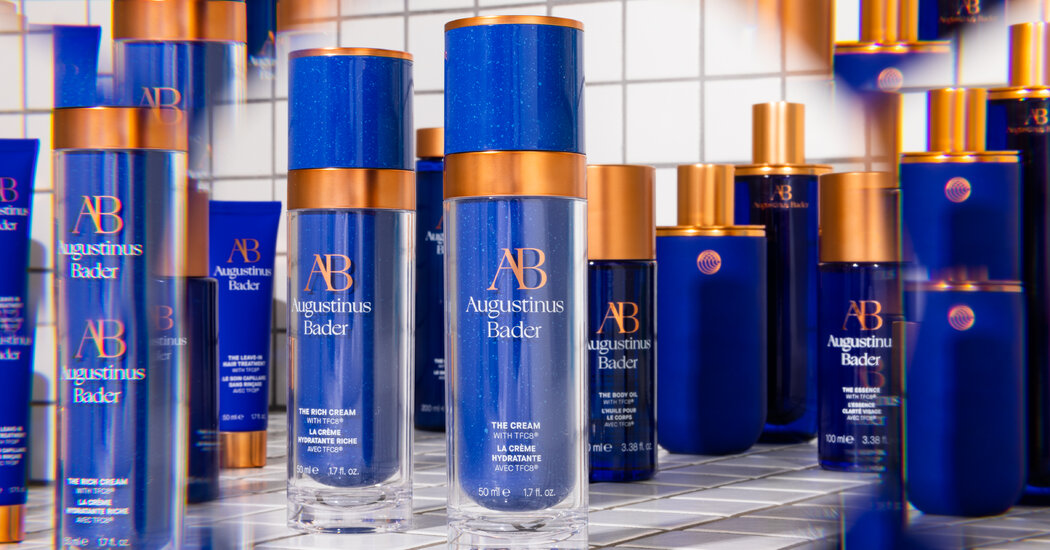 Who Is Augustinus Bader? – The New York Times