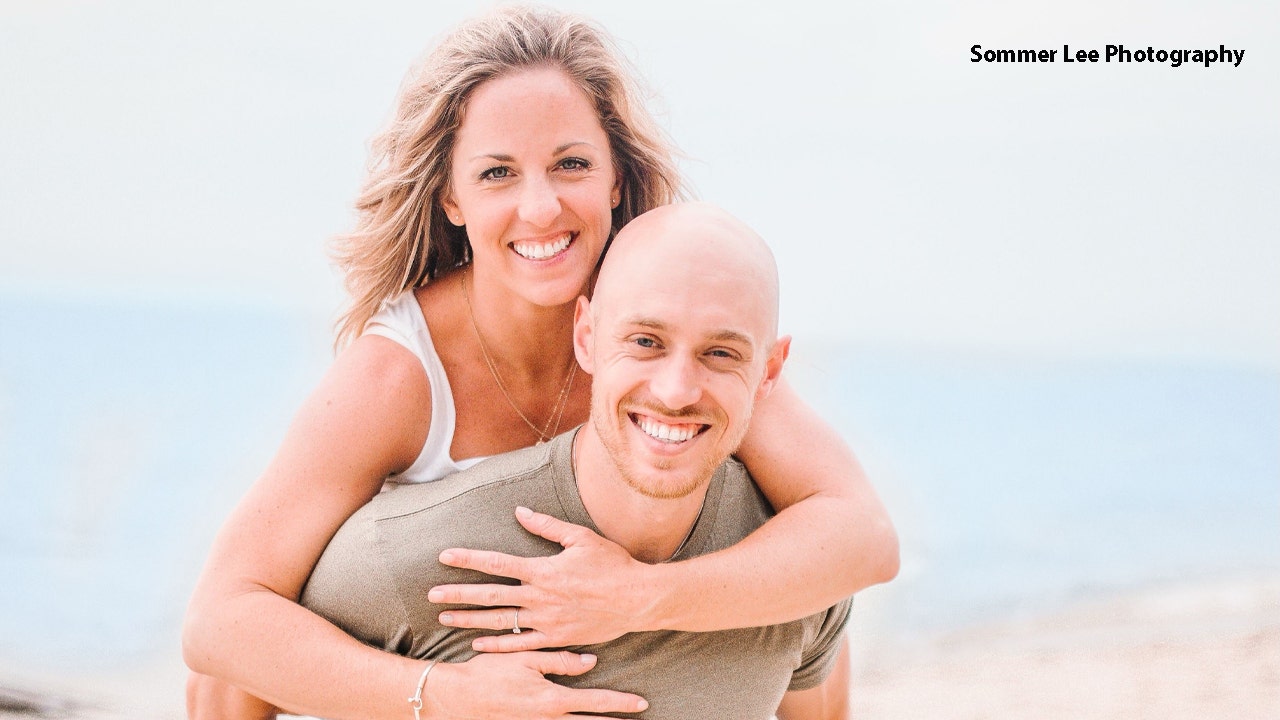 The best man chair at a Michigan wedding will be empty next weekend in a stark sign of how the hasty U.S. military deployment to Afghanistan is having real-life impacts on families across the nation.

Instead of the planned best man speech on Aug. 28,  groom Robert Perry will use that time to offer a nontraditional wedding toast to honor the service of his deployed Army brother and others who have sacrificed so much to protect and serve the United States.

Perry said he’ll explain to his wedding crowd of roughly 95 guests in Petoskey, Michigan, why the chair next to him at the head table is empty.

“It’s just a good reminder of the sacrifices that people make so that we can all be here today and live free,” Perry told Fox News of the message he wants to convey at his wedding celebration toast. “I want to raise a toast to all those who have protected and served.”

When Perry, a 29-year-old who works in digital marketing, proposed to his bride-to-be, Maci May, there was no doubt who he would choose to be his best man: his younger brother, who shares with him a love of hunting, guns, hockey and football – especially the Green Bay Packers.

“We’re basically the same person,” Perry said of the tight-knit bond with his brother, whom Perry asked not to be named for security concerns regarding his recent deployment.

Perry was looking forward to having his brother at his side and hearing his best man speech, which, Perry quipped, had the potential to wind up on social media for his entertaining humor, while also be quite endearing.

But as the planned withdrawal of U.S. military forces in Afghanistan devolved into a chaotic scene with the Taliban regaining control, Perry’s brother knew there would be a possibility he’d be called up for his first overseas deployment.

The harsh reality set in on Aug. 12 when the brother texted his family the news that he was heading to Afghanistan and wouldn’t know when he’d be back. While Perry was saddened to learn he’d get married without his best man, he understood his brother’s strong sense of duty and service.

“It sucks that he can’t be there, but [we’re also] very proud,” Perry said. “It’s a good reminder that it just kind of hits a little closer to home this year.”

INFANTS, CHILDREN BEING RESCUED IN AFGHANISTAN SEEN IN GRIPPING PHOTOS

Now his brother, a native of Grand Rapids, Michigan, is one of an estimated 6,000 U.S. troops in Afghanistan seeking to aid the evacuation of U.S. citizens and others as the country has quickly fallen into Taliban control. Perry hasn’t had any contact with his brother since Aug. 15, so the family has been monitoring the news closely for any information on how troops are faring in Afghanistan.

In the rush to deploy, his brother didn’t have the time to record any sort of video message in the place of his planned best man toast. Meanwhile, the wedding vendors in Michigan have been “completely understanding” with the sudden change of plans, by refunding the money for the best man’s suit, boutonniere and meal, Perry said.

In his final message to the family, his brother expressed the importance of his service and offered assurances to his loved ones.

“Well, I’m off. I won’t have my phone, but I wrote down everyone’s number and I’ll call you guys when I can,” the brother texted his family, Perry said.

The Army soldier reflected on the Sept. 11, 2001, terrorist attacks and the role he’ll now play in the 20-year war that followed.

“What a profound thing it is to grow up almost entirely during post 9/11 and have the opportunity to put likely the last chapter in this book,” he wrote. “[I’ll] do my job, get my guys home, and I’ll see you guys in a few months. I love you guys.”

My ex-stepdaughter wants money even though I’m not invited to her wedding, and more advice from Dear Prudence.

All Your COVID-19 Wedding Questions Answered by an Expert