In 1998, an animal previously associated with screwball animation (Roger Rabbit, Bugs Bunny) had a public coming of age. Partway through season one of Sex and the City, Miranda leads her friends to the Pleasure Chest, a sex shop in the West Village, to show them the Rabbit: a vibrator cartoonish in design but apparently deft. “It’s pink! For girls!” purrs Charlotte upon first sight, before falling so in its thrall that she needs an intervention. The morning after the episode aired, a line snaked outside San Francisco’s Good Vibrations, the boutique opened in 1977 by sex educator Joani Blank. The Rabbits—as Aesop could have guessed—went fast.

Vibrators, of course, were nothing new. (Good Vibrations displays a cache of antique examples: Dr. Macaura’s Pulsocon from the Gilded Age; the 1920s Polar Cub.) You just had to go on an odyssey to find them. “I remember the Hustler store on Sunset. All the photographs of women on boxes of products were so insane,” says Dakota Johnson, describing how it all felt “geared toward a certain made-up female.” By the fall of 2020, when the actor joined the sexual-wellness start-up Maude as co–creative director, the landscape was swiftly changing. Online shopping had destigmatized the browsing experience; Maude’s Vibe ushered in an aesthetic more in tune with Brancusi forms. It was as if the push for sex positivity, with its candy-colored innuendo, was sliding into neutral, toward normalcy—and all the way to Sephora, where the category (led by Maude and Dame, another women-run brand) debuts on its U.S. website this month.

How have we managed to be this prudish, this long? It was 1980 when Dr. Ruth Westheimer brought her German accent and chipmunk laugh to a new late-night radio show, Sexually Speaking. “In those years, people did not talk openly about orgasm. They did not talk openly about sex education,” recalls Dr. Ruth, 93. Now Orgasm is the name of Nars’s best-selling blush; Sex Education, starring Gillian Anderson as an Esther Perel–style therapist, is a Netflix hit. There are still taboos, including older people’s desire—a subject that Dr. Ruth took care to represent in her revised edition of The Art of Arousal (Abbeville Press), an art-historical romp. “I want to teach again that sex does not have to be in porno shops,” she says. “And it does not have to be at a quarter after midnight!”

The topic of sex remains charged, but public access—in retail, on TV—has a real-life effect. A few seasons after Sex and the City’s Rabbit episode, Samantha goes to replace her microphone-shaped AcuVibe. “Sharper Image doesn’t sell vibrators. It’s a neck massager,” the humorless salesclerk says. But a modern-day Samantha might pick up a new model, along with the latest cult face cream, and head back out on the town.

— Who Torched the Pornhub Palace?
— Eight N95 and KN95 Face Masks to Shop Now
— Inside Jerry Falwell Jr.’s Unlikely Rise and Precipitous Fall at Liberty University
— Prince Andrew and Sarah Ferguson Have Settled the Debt
— What to Do With Britney Spears’s Rage?
— Hugh Jackman and Sutton Foster Open Up About The Music Man’s Return
— Cover Story: Priyanka Chopra Jonas on Her Excitement for the Future
— Eve Babitz Bares It All
— Kendall Jenner Asked for Approval Before Wearing a Barely There Dress to a Wedding
— Prince Andrew Will “Disappear From Sight” After Being Stripped of Royal Titles
— From the Archive: André Leon Talley on Love and the Importance of Gloves, Darling
— Sign up for “The Buyline” to receive a curated list of fashion, books, and beauty buys in one weekly newsletter. 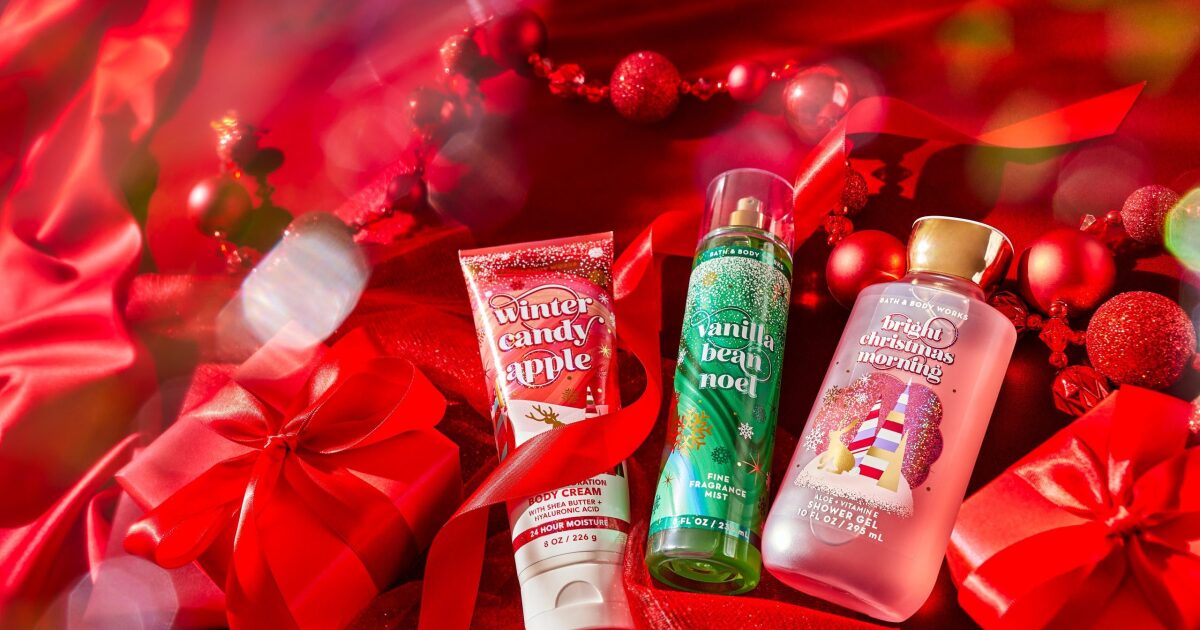 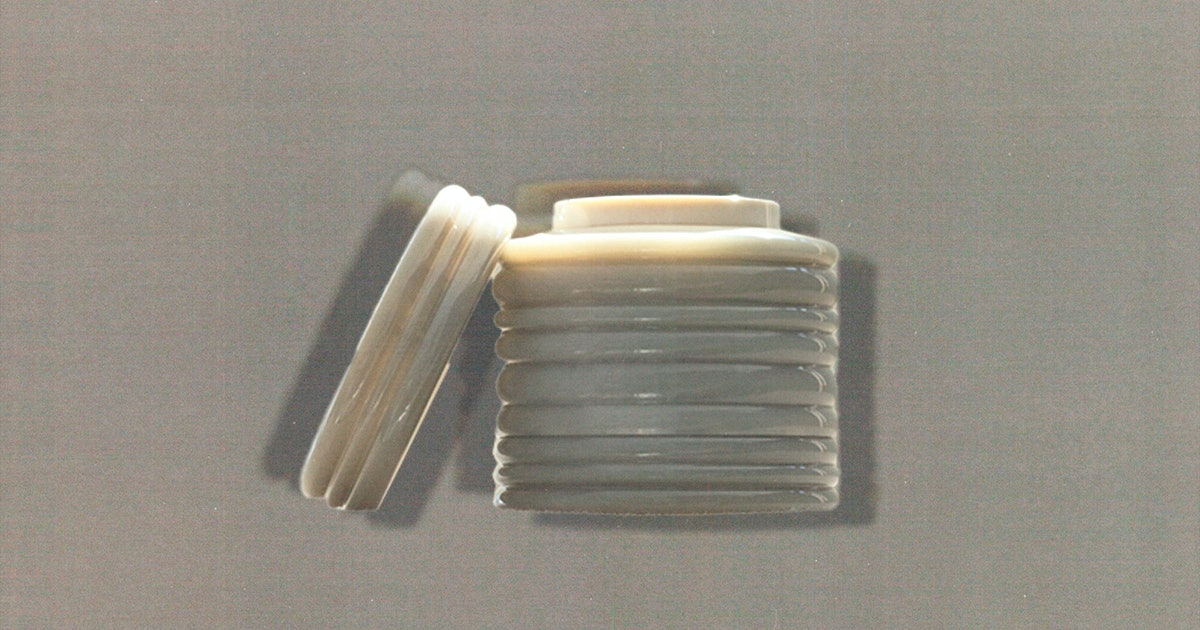