I’m pleased to see we’re emerging from the pandemic in style.

Sure, we are still in cozy mode. But the silky cargo pants, matching zip-up hoodies, and sweet maxis we’re wearing out on the town tells me we are ready to dress up again, even though we aren’t giving up comfort. And why should we? There’s a lot we are uncomfortable with. We don’t need to add fashion to that.

» READ MORE: The world is opening up, but we are still living in a state of discomfort. Here’s how to handle it | Elizabeth Wellington

This isn’t the only proof our fashion values are changing. I’m sure the industry will alter how it speaks to us, celebrating who we are as we are instead of suggesting we need the latest skinny jean or miracle face cream to complete us.

“Brands that stick to the marketing message that somehow they complete us are going to backfire,” said John Dick, founder and CEO of Pittsburgh-based consumer trend tracker, CivicScience. “The days of brands making us cool are almost gone.”

And there is this truth: When local businesses thrive, we all thrive. We are emerging from the pandemic with a new urgency about supporting small businesses. We spent the last 15 months watching businesses close (both restaurants and retail) or barely make it back from the brink. The precariousness of local industry is real.

If designers, retailers, and shoppers — that means you and I — play this post-pandemic game right, the local fashion scene may finally have a shot at flourishing.

“We’ve moved past the point where the industry is trying to make us be something we are not,” said Kevin Parker, founder and producer of Philly Fashion Week. “We’re not looking for other people or cities to define our style.”

Philadelphia always had an original spin on fashion. During its style heyday in the 1960s, 1970s, and 1980s, specialty boutique owner Tony Lerner and designer Albert Nipon were household names.

The city lost its fashion edge in the ’90s when local manufacturing dried up and designer looks replaced art-driven fashion. Some local stores, like Joan Shepp, Boyds Philadelphia, and Knit Wit, held on to their caché, but people turned to New York for high-fashion cues.

But now, after 15 months of comfy, Philly is leaning into its identity as Sweatpants Capital USA in an oddly chic way. And local designers continue to quietly make clothing lines that are sustainable and/or flatter all body types. As the focus on fashion capitals diminishes, Philadelphia has the chance to become its own fashion North Star — again. Albeit much more inclusive.

“Centers of influence like New York and even Silicon Valley are going to get diluted,” Dick said. “You don’t have to be there to be in the industry. The result: Talent will be more distributed. Any city can potentially have the next fashion thing in their own backyard.”

But what about all those vacancies on swank Walnut Street? Intermix closed. Shop Sixty-Five is gone. Skirt is no more. Timberland, Talbot, Lucky Brand Jeans. Closed. Closed Closed. When other stores close — both national and local — it makes people think that fashion is dead. From where I’m standing, the landscape looks bleak.

Don’t let those vacancies fool you, Parker said. They aren’t representative of the work of our creatives.

Local designers, like Muhammad “Homm” Abdul-Basit and Deric “Nyce” Crawley, founders of Jeantrix; Nancy Connor of Smart Adaptive clothing; and Iris Bonner of Thesepinklips, have been busy building their businesses online and through social media through the pandemic. Jeantrix and Thesepinklips enjoyed significant celebrity shoutouts (from Beyoncé and Billy Porter, respectively). And Nancy Connor’s Smart Adaptive Clothing can be bought on Zappos.

The challenge, Parker said, is creating momentum. That means getting the word out in order to drive business and build local manufacturing. There’s a lot in the works.

“Our vision is to elevate the business of fashion in Philadelphia,” Parker said. “We need people to understand that we can compete on a global scale. We need the support of our community so we can stand on our own.”

But that’s not enough. We have to get over the stigma that Philadelphia is somehow second fiddle when it comes to fashion. If we don’t, our designers won’t have a fair shot at succeeding.

There is hope. Elissa Bloom says she can sense a new energy bubbling. Bloom has served as the executive director of the Philadelphia Fashion Incubator for 10 years. She says that brands like Sherrill Mosee’s Minkee Blue handbags are getting picked up by Macy’s, and Amy Voloshin’s Printfresh pajamas are featured on QVC.

“I feel like we went from a city known for wearing sweat pants to one that is growing up,” Bloom said. “We are finally being taken more seriously.”

The rest is up to us, the shopper. What Philadelphia fashion needs now is our support. 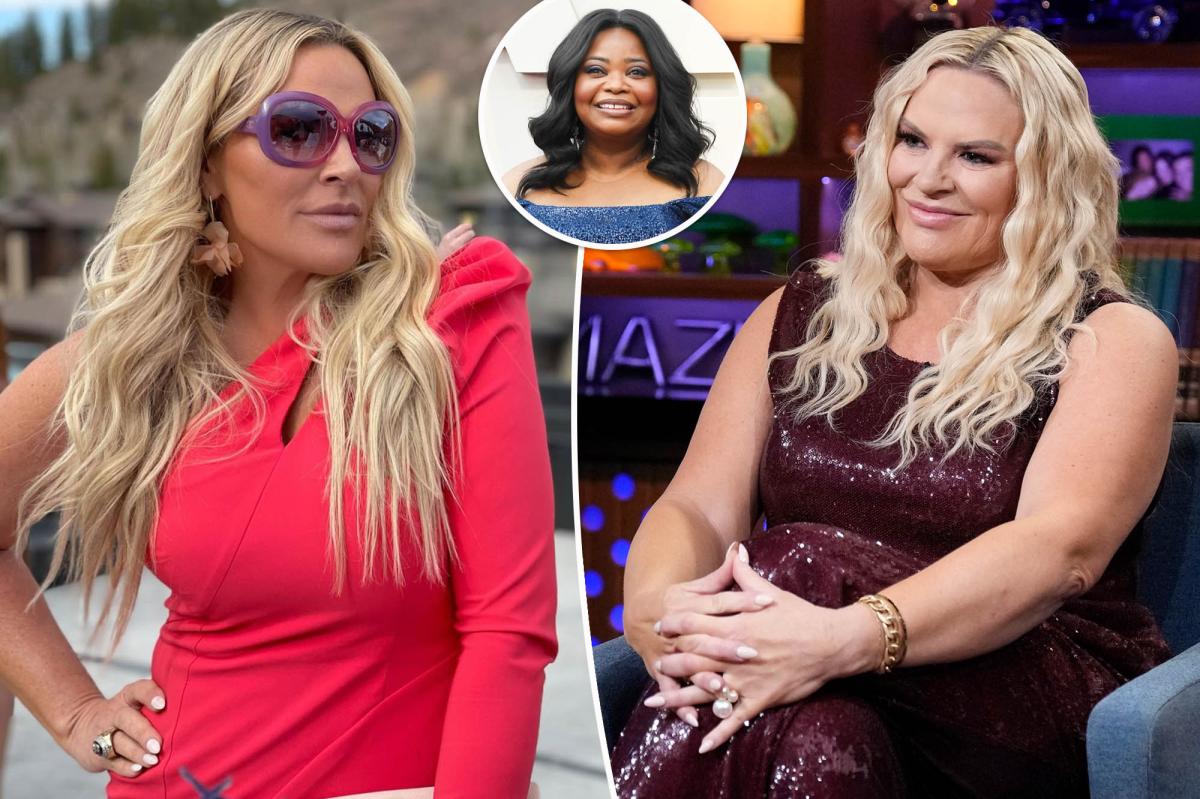