We’re now less than a month away from the beginning of health insurance open season on Nov. 8. So it’s not too soon to start thinking about your options.

In the Federal Employees Health Benefits Program, there are 18 nationwide plans, four of which are restricted to certain groups. Among the 18 are fee-for-service plans with high, standard, or basic options that offer coverage with a preferred provider organization.

This is traditional health coverage. These plans generally have low or no deductible that must be paid before you cover part of the cost of health care services with either a dollar amount of copayment or a percentage amount of coinsurance. These plans generally offer both in-network benefits (with much lower cost sharing) or the ability to use providers who are outside of the preferred provider networks. In the latter case, though, the cost sharing is generally much greater.

The high option fee-for-service plans come with higher premiums, but may be worth it for those receiving a lot of care. Those who are in good health with mostly preventative care needs should look for plans with lower premiums that emphasize wellness and illness prevention. There are also consumer-driven options that provide a Health Reimbursement Account or a Health Savings Account. Although the out of pocket costs for care in these plans is generally higher, they often have lower premiums to compensate.

If you’re looking for major tax savings next year, look no further than one of the 37 high deductible plan options. Some of these are nationwide PPO plans, while others are regional HMOs. What they all have in common, besides a high deductible, is the ability to contribute tax-free dollars to an HSA. By law, HSAs are available to members who are not enrolled in Medicare, cannot be claimed as a dependent on someone else’s tax return, have not received Veterans Affairs or Indian Health Service benefits in the last three months, and don’t have other health insurance coverage (except another High deductible health plan.) If you’re not eligible for an HSA, then the plan will make a contribution to an HRA.

Whether you are eligible for an HSA or an HRA, the health plan automatically will “pass through” a portion of the total health plan premium to your HSA or credit an equal amount to your HRA based upon your eligibility. Your full annual HRA credit will be available on your effective date of enrollment. The HSA credit is made on a monthly basis. The best part is that for those eligible for an HSA, in addition to the pass through credited to your account, you can also contribute tax-free dollars to your HSA. The 2022 HSA plan contribution limits will be $3,650 for self only and  $7,300 along with an additional $1,000 in catch-up contributions for those enrolled age 55 and older for self plus one and self and family.

To be considered an HDHP, the plan must have a deductible of at least $1,400 for self only coverage and $2,800 for self plus one and self and family enrollments. However, these plans generally have premiums on the lower end of the chart. When you spend the money in your HSA for qualified health care expenses, the money comes out tax-free as well. IRS Publication 502 addresses these expenses in great detail.

These accounts are FDIC-insured and often provide the ability to transfer funds to an investment account with mutual fund and lifecycle fund investment options. Think of it like a health care IRA. Unlike a flexible spending account, the money belongs to you and it may accumulate year after year. After age 65, if you spend the money on non-qualified expenses, you will pay taxes, but no tax penalty on the distribution. HSA funds can also be used to pay for Medicare Part B premiums and certain amounts of long-term care insurance premiums.

The last major category of health plans is health maintenance organizations.  Unlike fee-for-service plans with a PPO network, care under an HMO plan is covered only if you see a provider within that HMO’s network. There are certain cases in which you can see a non-network provider, such as if the plan does not have a provider with a particular specialty. There are also typically more restrictions on coverage than with other plans, such as allowing only a certain number of visits, tests or treatments.

Some plans may require you to select a primary care physician, who will determine what treatment you need. You may need a referral to be covered when you see a specialist. If you decide to see a doctor outside of an HMO network, there is no coverage, meaning you will have to pay the entire cost of medical services. Premiums are generally lower for HMO plans, and there is usually no deductible. The majority of the 275 FEHBP options are this variety of health plan.

Retirees with Medicare should look for plans that provide incentives for enrollment in Parts A and B, such as a reimbursement of some of the Part B premium; lower to no cost sharing by waiving deductibles; copays and coinsurance when Medicare is the primary payer; and additional perks, such as gym memberships, meal delivery and transportation to doctor’s appointments.

Some FEHBP plans provide an enhanced level of benefits by offering enrollment in a Medicare Advantage option at no additional cost that may also provide further incentives for enrollment in Medicare A and B. Be aware if you are a higher-income retiree, these plans will usually include automatic coverage under Medicare Part D (prescription drug coverage), which may be subject to a surcharge under the Income Related Monthly Adjustment Amount. Many of the plans that work best with Medicare and have a higher concentration of retirees with Medicare as primary payer have low premiums. That’s because Medicare is picking up 80 percent of the outpatient expenses and the majority of inpatient costs. 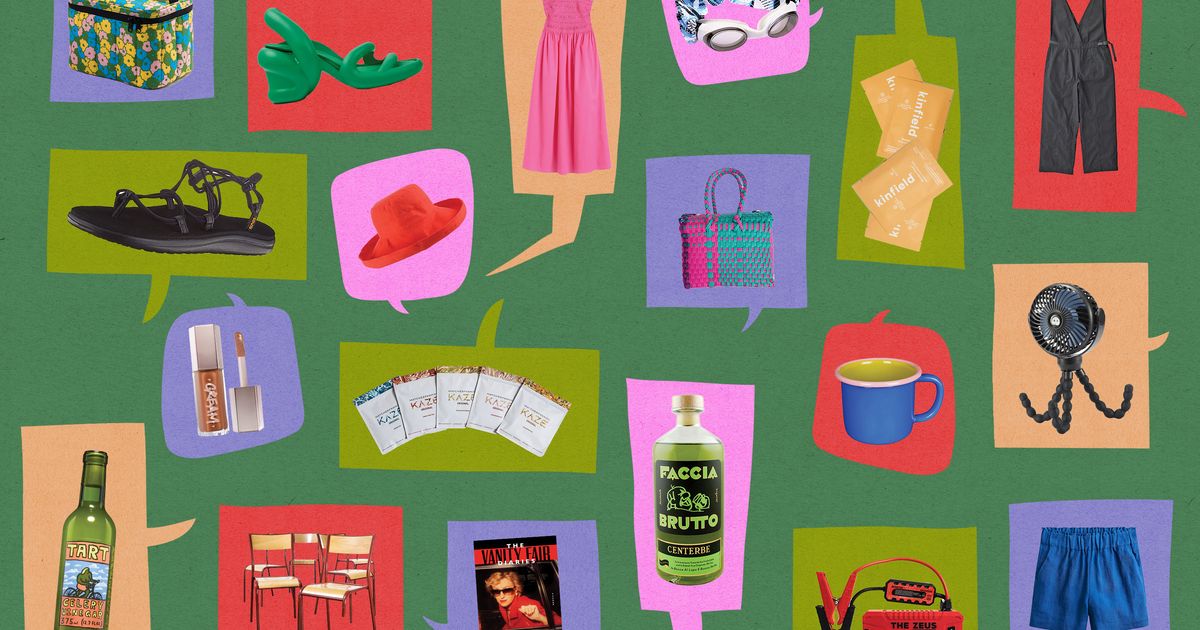 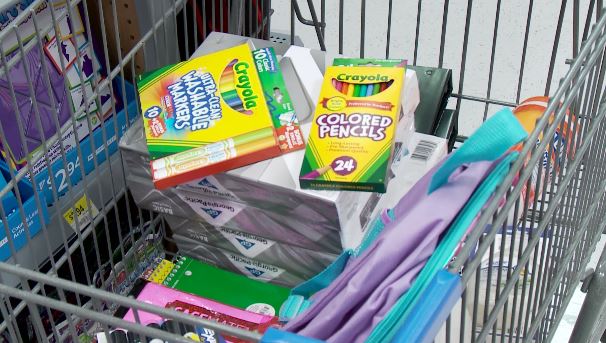