Last night, the stars stepped out for the 2022 Screen Actor’s Guild Awards to celebrate the best and brightest talent in film and prime time television. Of course, equally as exciting as the awards themselves were the stunning red carpet moments, which not only create fodder for post-event chatter but also spark plenty of spring beauty inspiration for the season ahead. As per usual, a common thread among celebrity beauty looks was flawless, radiant skin.

While long-revered skin care brands were present behind the scenes, there were a fair amount of newcomers as well, like science-backed Noble Panacea, which was used by makeup artist Mario Dedivanovic on Salma Hayek. Though the research behind the brand began nearly 15 years ago, Noble Panacea officially launched in 2019 with a range of luxury skin care that aims to empower women to embrace their authentic selves. Dedivanovic used a selection of products on Hayek that helped create a firm, sculpted base for her sultry glam look.

Ahead, get the low down on the skin care behind a slew of celebrity beauty looks at this year’s SAG Awards, and you’ll be on your way to achieving your very own red carpet glow.

We only include products that have been independently selected by The Zoe Report’s editorial team. However, we may receive a portion of sales if you purchase a product through a link in this article.

As per usual, Reese Witherspoon looked like Hollywood royalty when she hit the SAG Awards red carpet. In a press release, her makeup artist Kelsey Deenihan shared the secret to the glow-giving skin care routine she gave the star before applying a full face of bareMinerals makeup.

“Prepping the skin is essential for a glowing complexion,” Deenihan says. “First, I applied the Biossance Squalane + Omega Repair Cream to Reese’s entire face. Under the eyes, I lightly pressed the Biossance Squalane + Marine Algae Eye Cream. Then, to amplify the benefits of the skin care, I used the SolaWave Advanced Skin Care Wand with Red Light Therapy. The microcurrents and warmth from the wand deepen the absorption of the moisturizer. The vibrating facial massage increases circulation, reduces puffiness, and along with the red light therapy, boosts the skin’s natural radiance. These four technologies help create the perfect glowing canvas.”

Yellowstone star Kelsey Asbille looked absolutely radiant at last night’s events, thanks in part to celebrity makeup artist Carolina Gonzalez. “For tonight’s SAG Awards, skin prep was key,” Gonzalez said in a press release. “Before doing Kelsey Asbille’s makeup, I used the CurrentBody Cryo Roller to get her circulation going, wake up her skin, and depuff.”

The stainless steel hand-held device is a new offering from CurrentBody. It works to reduce puffiness and water retention by delivering sub-zero temperatures to the skin, shocking skin cells into sending blood and nutrients to the area. The brand recommends first applying your favorite serum or moisturizer, then using the device by starting at the middle of your face and rolling outwards.

Salma Hayek’s sultry makeup look was courtesy of the soft glam master himself, Mario Dedivanovic. To give the actor the perfect base, the makeup artist used science-based skin care brand Noble Panacea’s Absolute Collection. “The Absolute Collection helps to create a firm, yet supple canvas on the skin that makes makeup application feel effortless,” he said in a press release.

To prep underneath Hayek’s eyes, Dedivanovic used The Absolute Restoring Eye Cream. Then, he applied The Absolute Intense Renewal Serum all over her face using a fan brush, “so that I get as much coverage as possible.” The final step was The Absolute Replenishing Moisturizer, which Dedivanovic says provides the perfect canvas for makeup application due to its ability “to lift and firm skin, contouring the face while hydrating to leave skin smooth, supple, and plump.”

Facial tools have become a staple among celebrity skin care routines, so it’s no surprise that some of the trendiest gadgets from FaceGym were used on megastars Naomi Watts, Sandra Oh, and Dame Helen Mirren in preparation for the SAG Awards.

Makeup artist Jo Strettell used these same tools on Dame Helen Mirren. “It’s all about creating a flawless canvas for makeup and skin care to sit on,” she said in a press release. “FaceGym’s high-performance tools helped me to achieve that with minimal effort.”

The 11 best facial steamers of 2022 for rejuvenating skin 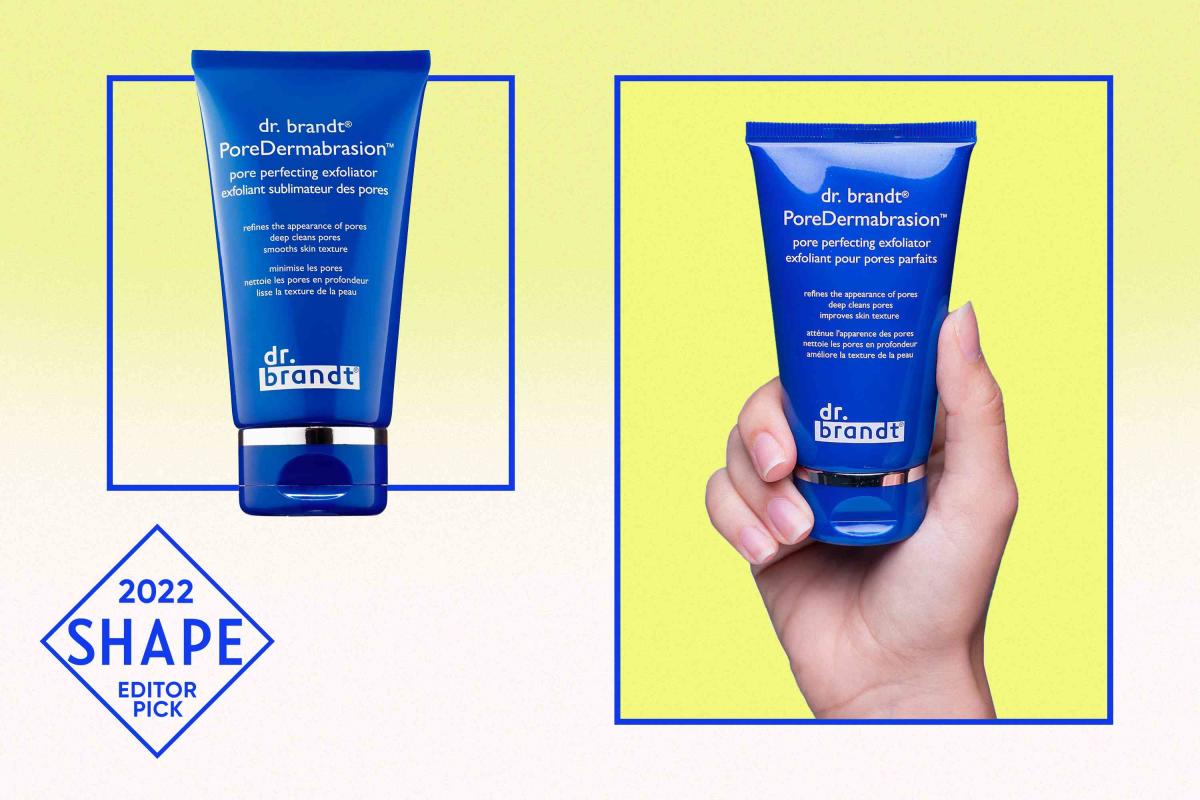