The NYPD is searching for two suspects who allegedly shot and killed a man after robbing him in Inwood.

Authorities say that Joel Vasquez, 28, was sitting inside of his car near Sherman Avenue and West 204th Street at roughly 6:30 a.m. on July 22 when the two men approached him.  They pulled a gun and forcibly took Vasquez’s jewelry before one of the men shot him. The men then ran from the scene.

EMS took Vasquez to NYC Health + Hospitals / Harlem where he was pronounced dead.

The NYPD has released photos and surveillance videos of the suspects.

Get breaking news alerts in the free FOX5NY News app!

One is described as roughly 5’8″, 180 lbs, and with a medium build. He was last seen wearing a gray sweatshirt, gray sweat pants, and black shoes.

The other suspect is described as a man approximately in his early 20s, standing 5’8″ tall, weighing 160 lbs, and with a slender build. He was last seen wearing a white long sleeve shirt, black sweat pants, and a black baseball hat. 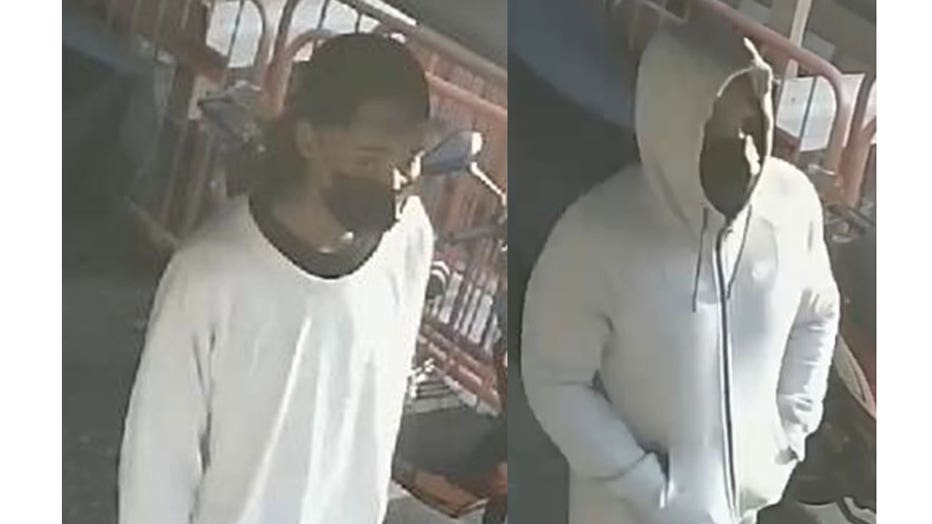 Anyone with information in regard to the whereabouts of this individual is asked to call the NYPD’s Crime Stoppers Hotline at 1-800-577-TIPS (8477) or for Spanish, 1-888-57-PISTA (74782). The public can also submit their tips by logging onto the CrimeStoppers website at WWW.NYPDCRIMESTOPPERS.COM or on Twitter @NYPDTips.

All calls are strictly confidential. 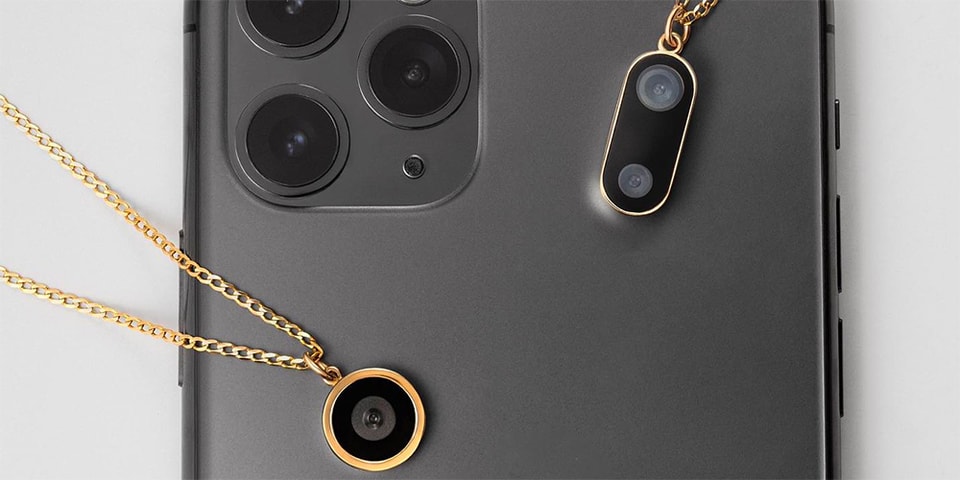