Abandoned and orphaned shopping carts have been popping up on Lexington roads and medians in recent months, prompting the city to look at whether it needs to address the carts.

In one example, the city found more than 80 shopping carts in an area off of Buena Vista Drive, said Nancy Albright, the city’s commissioner of Environmental Quality and Public Works.

“Over the winter, it started to become more noticeable,” Albright said. Almost all those carts on Buena Vista were Walmart shopping carts, and Walmart came and picked them up.

On average, the city received about four calls per week about abandoned shopping carts in May and June, Albright said.

Currently, the shopping carts are treated like litter and are thrown away, Albright said.

The carts can be found around bus stops and other housing areas.

“We have a lot of abandoned carts in the 11th District,” said Councilwoman Jennifer Reynolds, who represents neighborhoods around Versailles Road. Many are found near apartment complexes. People without cars use them to bring home groceries and other goods.

The shopping carts can cause traffic hazards and end up in ditches and culverts, often blocking stormwater systems and creating flooding and other issues.

Albright said cities across the country deal with the issue differently.

But Albright also recommended the city do more tracking to determine if this is a short-term uptick, possibly connected to the aftereffects of COVID-19 or a growing problem.

The Environmental Quality and Public Works Committee ultimately decided not to move forward with a proposed ordinance governing orphaned carts on Tuesday.

The proposed ordinance would require any business with more than 10 shopping carts to turn in a management plan for those shopping carts. Companies would then have 24 hours to retrieve the carts after being notified. Repeat violators would be fined up to $500.

Several council members raised some concerns about the proposed ordinance.

“I think we also need to talk to the businesses,” Sheehan said.

Councilman Richard Moloney said he had a similar problem a few years ago. He worked with the business, and the business addressed the issue.

Councilwoman Amanda Bledsoe said she, too, would like to see better tracking and work with large retailers to determine how big the problem is. A bus station near the Beaumont Kroger on Harrodsburg Road often has shopping carts near it. Kroger comes and gets those carts.

“This is just too much,” Bledsoe said of the proposed ordinance.

Councilman David Kloiber, who pushed for the ordinance, said it was designed to make sure that those who are causing the problems help bear some of the costs. Right now, the city is solely responsible for the cost.

If a homeless person had personal property in the cart and it is abandoned, the person would have 72 hours to come and get it.

There are currently no protections for homeless people’s belongings in abandoned shopping carts.

“I look forward to having more conversations about it,” Kloiber said. “I hope to revisit it in the not-to-distant future.” 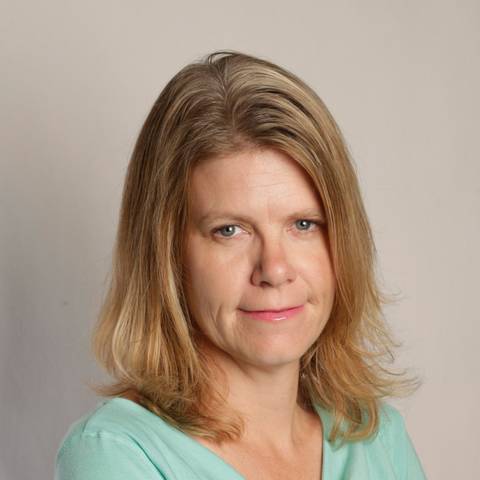 Beth Musgrave has covered government and politics for the Herald-Leader for more than a decade. A graduate of Northwestern University, she has worked as a reporter in Kentucky, Indiana, Mississippi, Illinois and Washington D.C.

Why you need to read the fine print