Cycling shorts on the red carpet Into it, Marion Cotillard.

The Telfar bag as an alpha symbol As seen on Beyoncé, and name-checked by Dina Asher-Smith in her Vogue interview. The decade’s It Bag is here.

Butterfly FC No, not a team, but designer Matty Bovan’s new project, including zines, colouring books and a very fashion take on a football shirt.

Forearms The opera glove is coming for them. See Bella Hadid at Cannes for details.

Bras Even as we go back into offices, their future looks in doubt. Gillian Anderson says she’ll never wear one again.

Loads of Instagram posts Ideally, you will be “going dark” à la Balenciaga – AKA deleting everything and starting again. Both terrifying and cleansing as an idea.

Minibags The maxi is back – and it’s big enough for the kitchen sink. As seen on Travis Scott and Kendall Jenner. 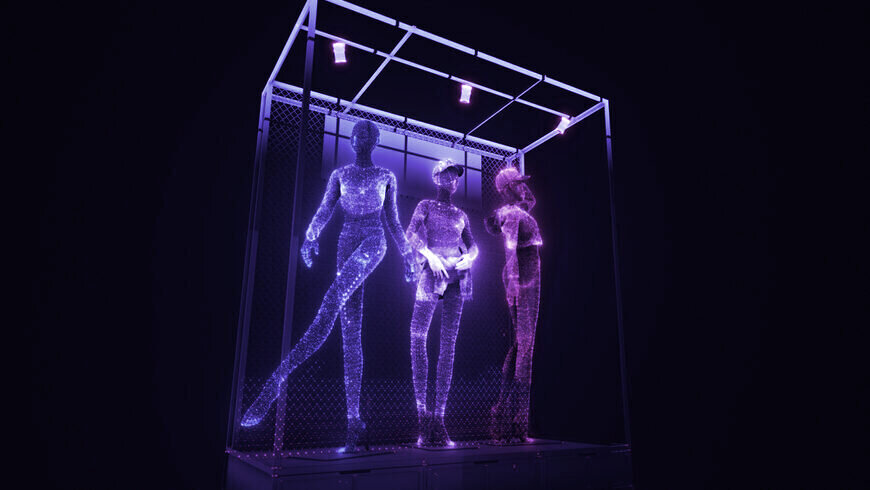