Tiffany Cartwright’s career as an assistant attorney general and an administrative law judge took a turn for the worse in 2012, after being laid-off because of state budget cuts, and then again in 2016. The lay-off forced her to collect unemployment, food stamps, and free medical insurance, ultimately having her start from scratch.

While at the time losing all that she had worked for was demoralizing, it didn’t stop Cartwright from her grind nor her vision. That’s how G.L.A.M. Body Scrubs was born, a line of natural body care products that Cartwright mixes herself.

“After the layoff, I tried to get jobs with all of these law offices that advertise on TV, and none would hire me,” she shared with Metro Times. “So, I dusted off these old concoctions I put together for my daughter’s eczema and decided to form an LLC.”

G.L.A.M. Body Scrubs products are now on shelves at over 280 retail stores nationwide, including Target, Walmart, and Meijer.

Working tirelessly doing pop-ups for years, it was Global Empowerment Ministries (GEM) to kickstart the goal of her LLC. GEM is an organization that assists small businesses with grant applications, LLC registration, and free business classes for women and minorities. G.L.A.M. Body Scrubs is one of the hundreds of small businesses from Detroit to receive funding from the organization, having supplied over $1 million in grants thus far.

Founder of GEM is Cartwright’s own brother, Art. It never occurred to her that the answer to her problems lay within her brother’s institution.

“One day I was driving and I heard my brother on the radio saying ‘that idea that you have is a business that you’re sitting on,” Cartwright said. “When I heard that, it was like a lightbulb went off, like, ‘What are you doing? Get this business going.’ Everything I know about getting on store shelves, I learned from Global Empowerment, and it’s just sitting there as a free resource for people.”

GEM was recognized by Walmart for putting on Michigan business owners now under product suppliers for the department store, according to Fox 2 Detroit. A family affair, the Cartwrights are successful entrepreneurs who are more than giving back to their community.

“I’m partnering with three organizations to hire women with past records. They’ll be able to come in and get paid to manufacture my products,” she says. “I know from being a judge that once an employee verifies that you have a record or have been incarcerated, they throw that application in the trash. If no one steps up and gives them a second chance, what option do those people have? I hope it becomes a trend where other businesses partner with organizations to help those returning citizens,” she continues. “I want to lead by example.” 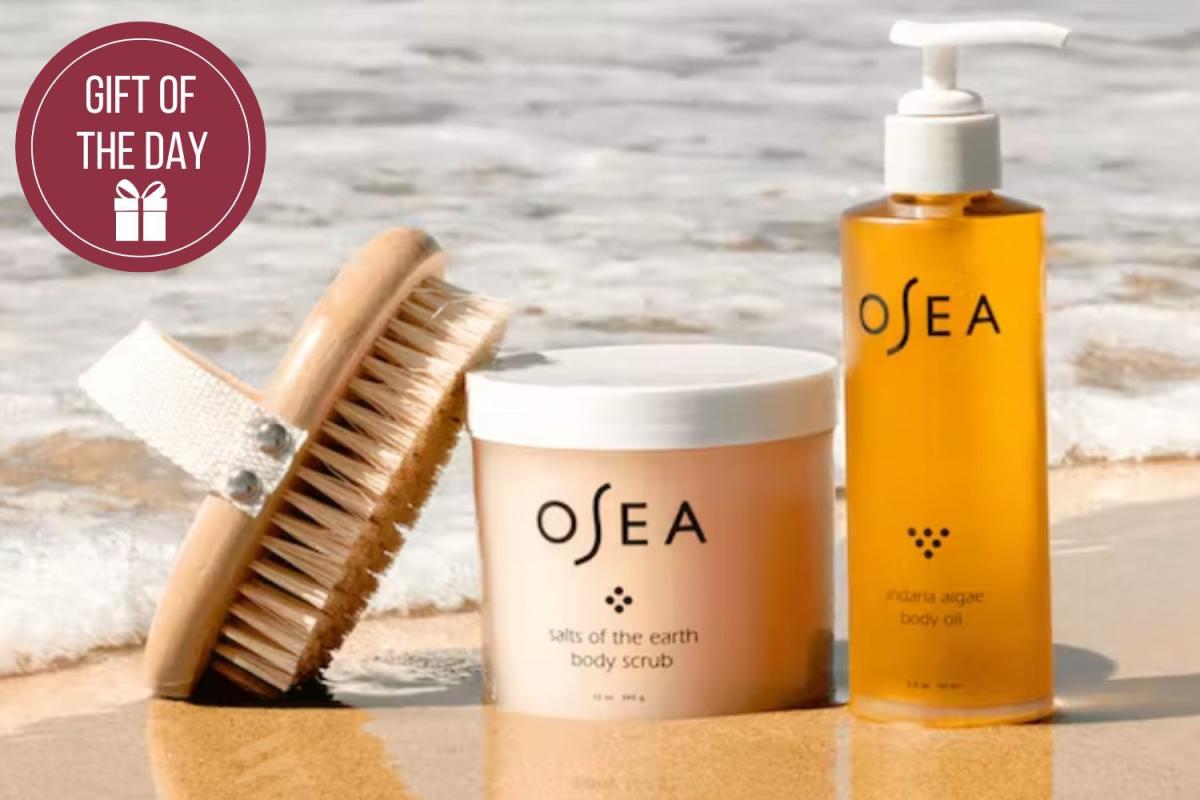 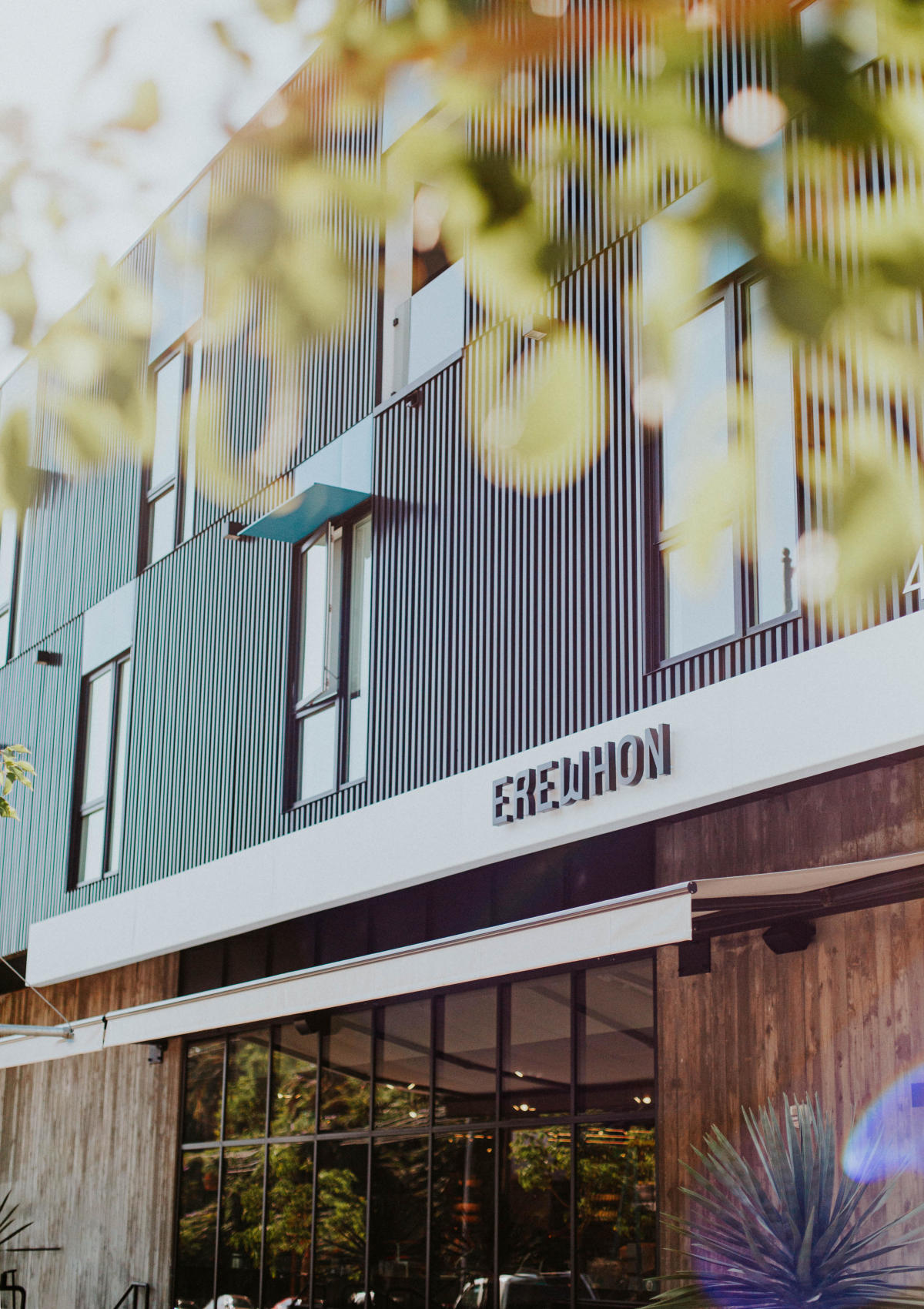