I’d be thrilled to nominate a fave Raf look as someone who fearlessly sold his most conceptual pieces for 12 years at Seven New York. Besides selling Raf properly from ’02, we also did his runway show in 2004 at the yet-to-be-opened Marquee nightclub… Anyway, it’s a tough one, but I have to say my absolute fave Raf look (and collection) was fall 03, look 12/13, his Peter Seville collection with this iconic Bauhaus logo on a deftly manipulated leather bomber, over a matching machine knit Bauhaus sweater, with easy fitting tailored trousers and fabulous sandals (he was the ONLY one that could do mandals in a revolutionary, non-cheesy, non-Eurotrash way).  I’d seriously wear this RIGHT NOW and think it so on the money.  That collection sold so well at Seven that I didn’t take very many pieces of that collection, with big regret now. In fact I actually sold each one of the infamous “Unknown Pleasures” machine knit sweaters before I could grab one and seriously to this day,  I have been scouring eBay for this piece to no avail. For me this look/collection really encapsulated Raf and his aesthetic: teen angst, elevated icons of the new wave, and post-punk era, freshly rethought outerwear, a certain formality that was not stiff at all, and then of course the model was Robbie Snelders, his Antwerp icon through the ’00s. 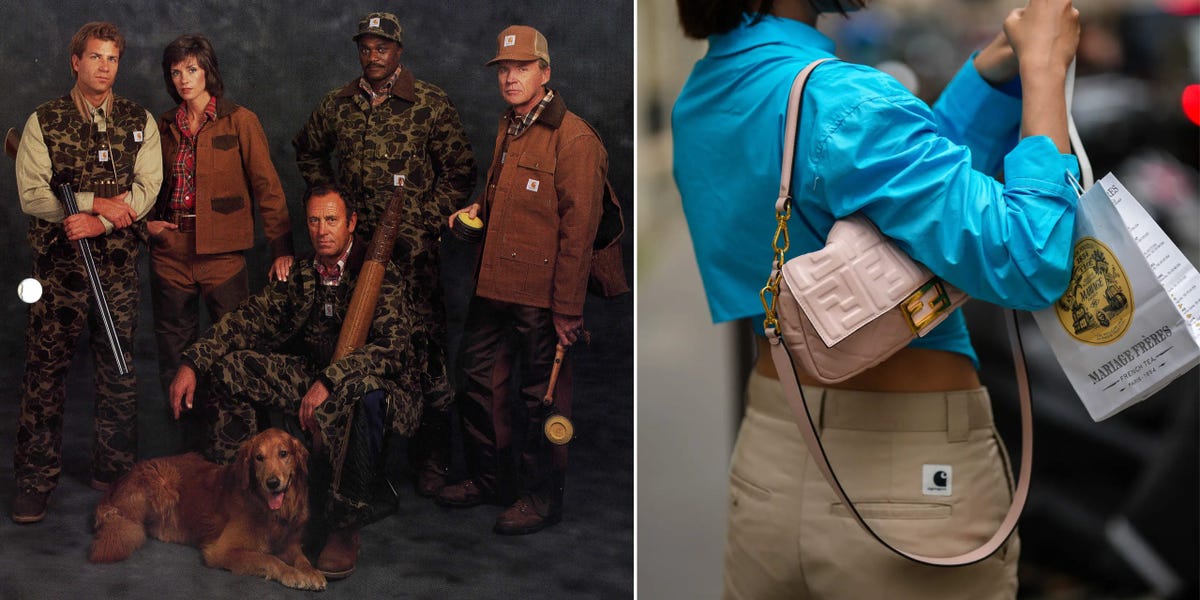 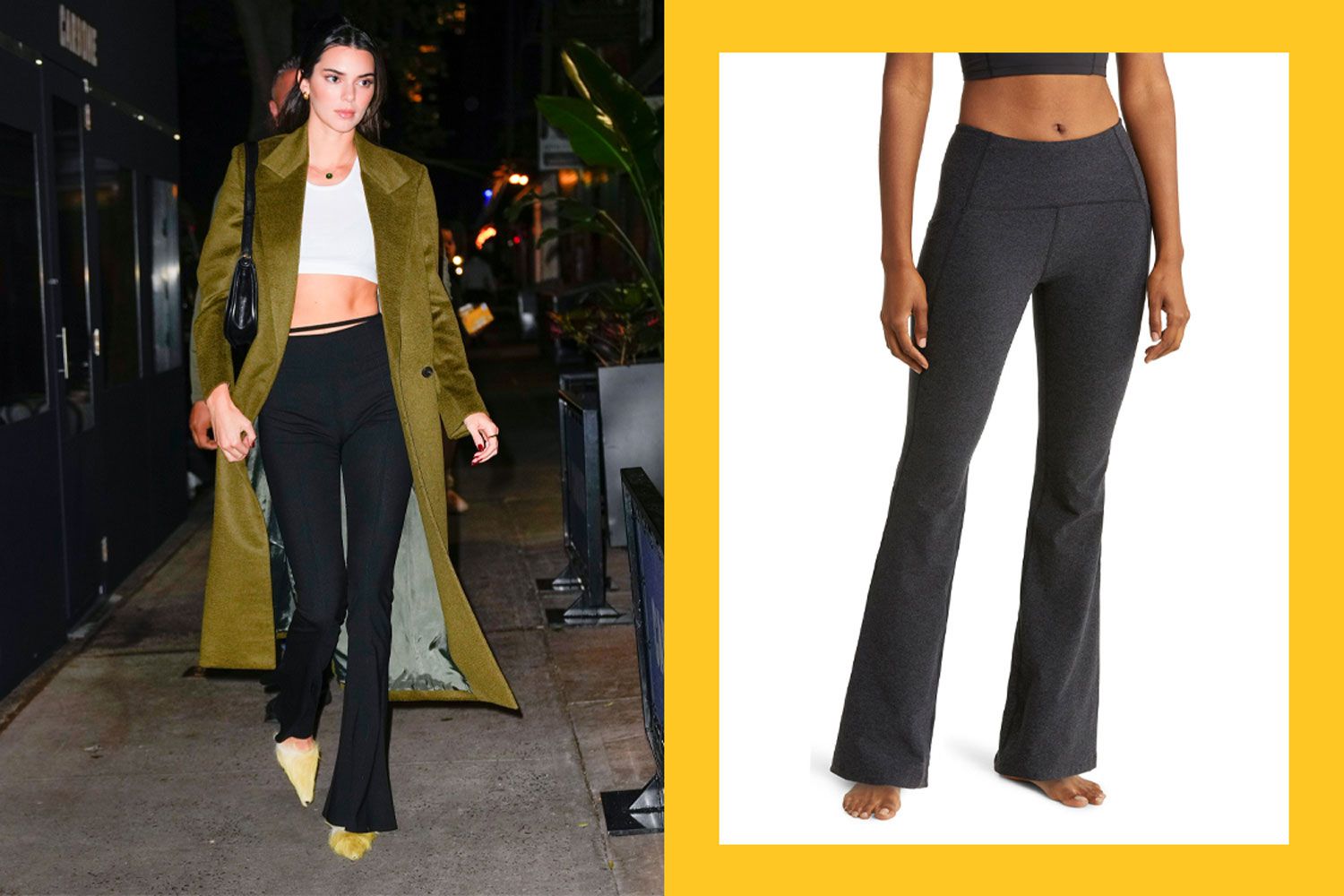 These Zella Leggings Are 40% Off Right Now at Nordstrom 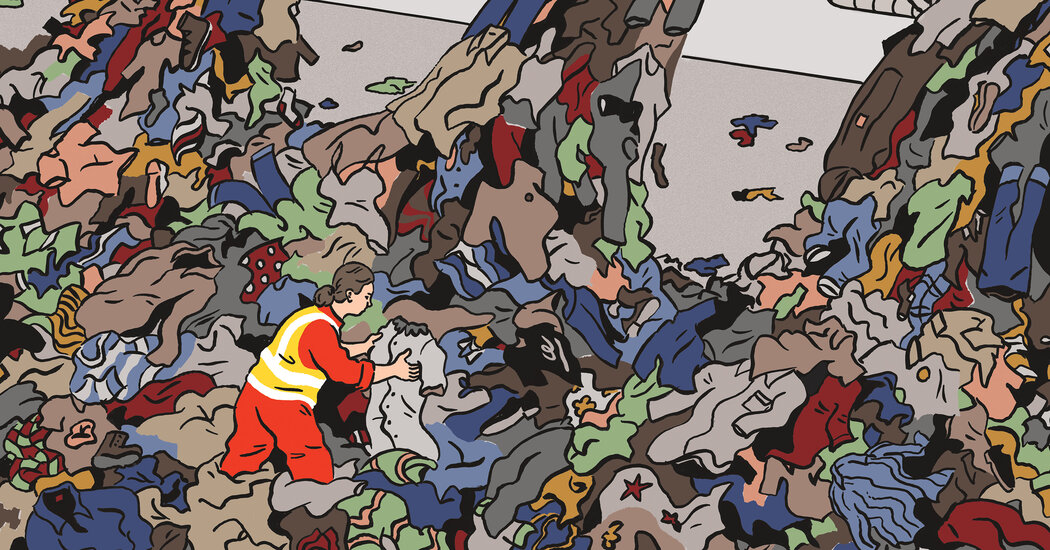 Opinion | This Is the Reality of America’s Fast-Fashion Addiction 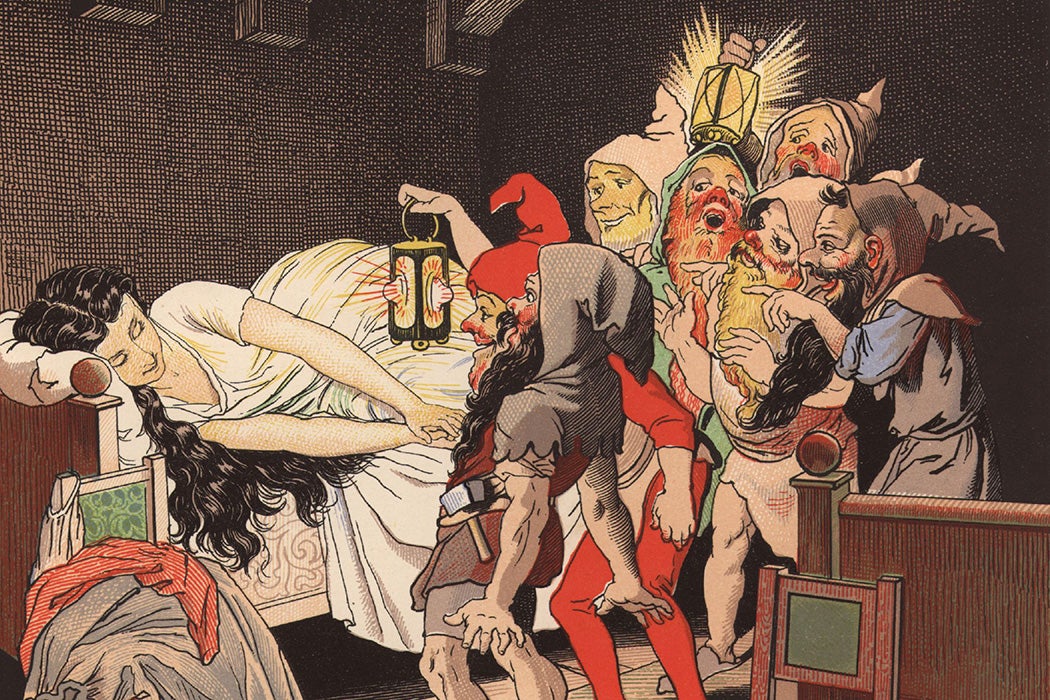 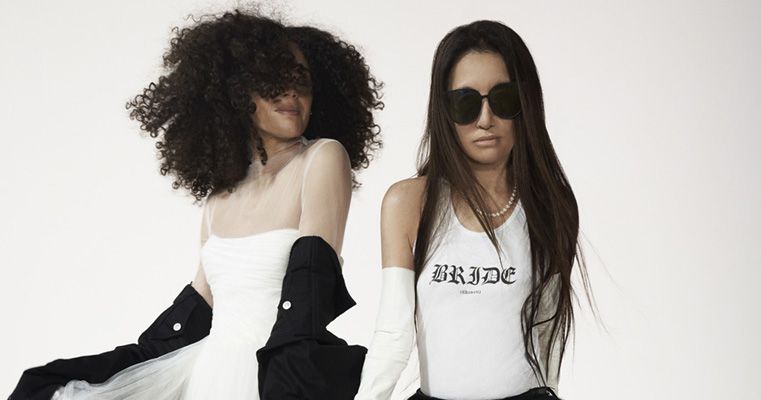