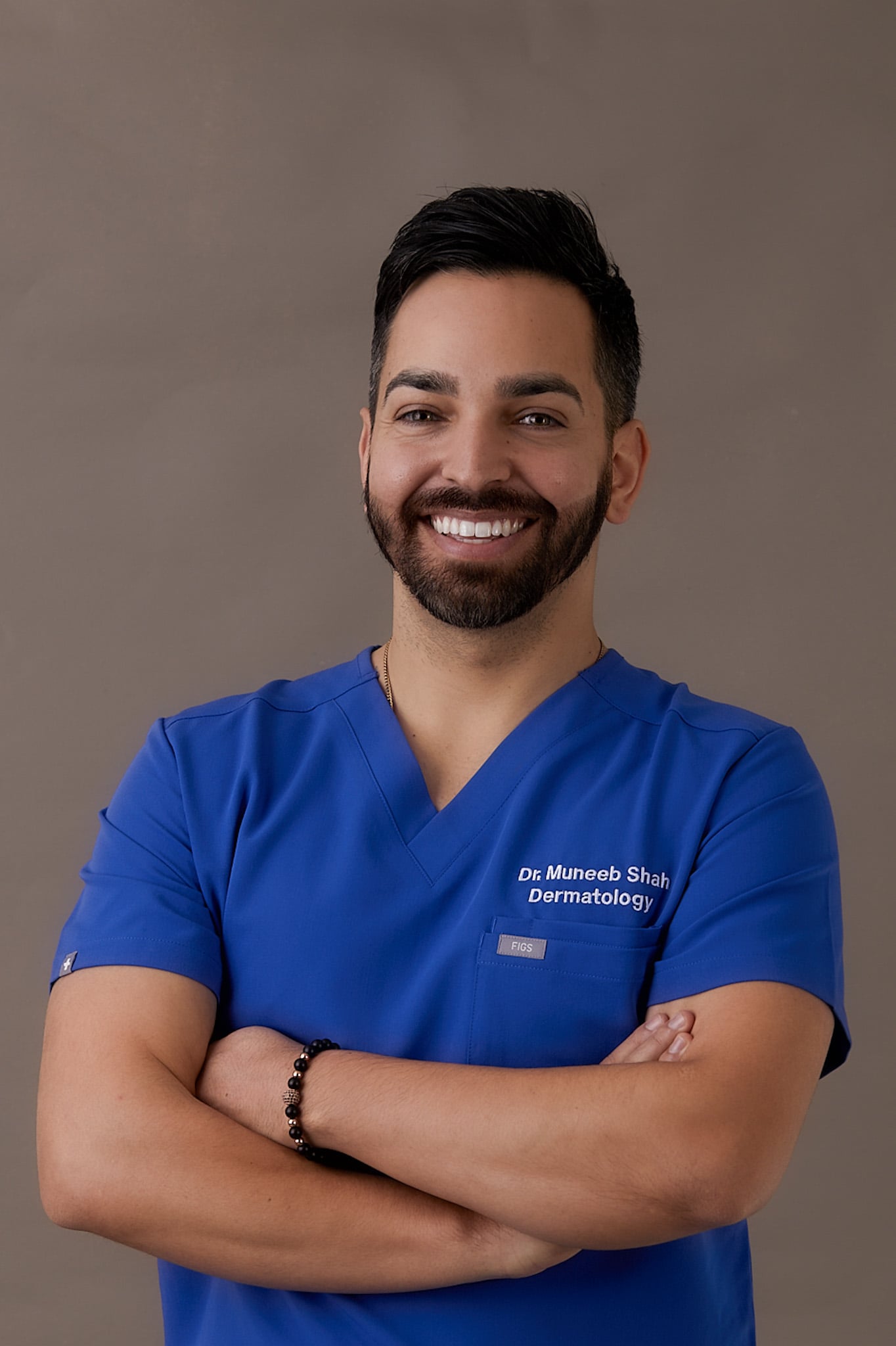 Up until recently, the only place that many people got to interact with a dermatologist was at the doctor’s office. It required a pre-booked appointment, usually health insurance, and sometimes a day off from work. But social media, particularly TikTok, has changed all that. Now, with dermatologists like Muneeb Shah, MD, on the platform, users can get solid skin-care advice directly from their phones while lounging on the couch.

When Dr. Shah, aka @DermDoctor, joined TikTok during the pandemic, he didn’t set out to become one of the most-followed dermatologists on the app. “I just enjoyed it and started to make videos for fun because we had a little bit of time because our schedule had slowed down with the pandemic,” Dr. Shah tells POPSUGAR. However, with 12.3 million followers and counting, that’s exactly what happened.

The TikTok Video That Made Him Go Viral

As a dedicated TikTok consumer, he noticed a hole in the beauty content on the app: there were plenty of makeup and hair videos but not many informational skin-care videos despite a clear, strong need for it. People started asking him basic skin questions in his comments, like how to treat acne or what the best ingredient is for fading hyperpigmentation. That’s when it hit him: “People ask me this stuff in clinic all the time — I could easily make videos to answer these questions.” His videos took off from there.

“I didn’t plan on being an influencer,” Dr. Shah says. He remembers exactly what video catapulted him to TikTok fame. He was lying in bed, scrolling his FYP to unwind after a long day at the clinic, when an idea came to him. “I just was like, ‘You know what I should do? I should just start explaining different conditions.'” He called the impromptu series “What’s on Your Skin?” and used the green-screen feature on the app to create 16-second videos. “I did three of them back to back that night, went to sleep, woke up — they were all at millions [of views].”

“I want my content to benefit people and benefit the specialty of dermatology. It’s so important that we push the agenda of dermatologists forward and really try to have people see us as the experts.”

In the beginning, Dr. Shah’s video creation set-up was very simple — he had a few lights, a phone stand, and his iPhone headphones with a mic that he talked into. “I just embraced it and realized there was an opportunity to reach billions of people without having to leave the office,” he says. Since going viral, he’s expanded to other series, including “DermDoctor Reacts,” where he duets other people’s skin-care videos (think pimple popping, DIY extractions, etc.) and gives his honest feedback, and “DermDoctor Explains,” where he gives brief explanations on various conditions, trends, and concerns. All of Dr. Shah’s videos are casual and informational but also entertaining. “People are calling it ‘educate-ment’ because you’re getting educated but in a way that’s going to grab your attention.”

It’s been tricky for Dr. Shah to keep up with the demand for new TikTok content while working full-time seeing patients at his office, but the positive responses from users on the app push him to keep going. “I want my content to benefit people and benefit the specialty of dermatology,” Dr. Shah says. “It’s so important that we push the agenda of dermatologists forward and really try to have people see us as the experts.” It’s his mission to make dermatology more accessible. “People have told me, ‘I thought derms weren’t relatable, and I didn’t want to see one. Then I saw your videos and thought, This guy seems cool.’ And they give them another chance.”

Dr. Shah’s main mission is to prove that having good skin is accessible and affordable. “Even before I got into dermatology, I thought you had to spend hundreds of thousands of dollars to buy good skin-care products,” he says. “Then when I started to learn about ingredients [and] to learn about the skin, I realized really, you just need actives that work for your problems.” That’s why he frequently makes videos recommending affordable drugstore products to people while also sharing more higher-end items he swears by.

Dr. Shah says he is overjoyed with his ability to reach such a large audience on TikTok and that other dermatologists get involved on the app. “Things are changing rapidly, and we need to be part of that conversation.” That said, he can’t stress enough how social media and even the rise in virtual appointments can’t replace visiting with a doctor in person.

“I truly believe you get the best care in the office,” Dr. Shah says. In order to properly diagnose and prescribe solutions, dermatologists need to be able to feel and see the skin up-close. But that’s not all. “There are times where people have come to me for acne, and then I look at their arm and I’m like, ‘Hey, that mole is funny,’ and it ends up being a melanoma. You can never do that during a virtual appointment.” Or on TikTok. 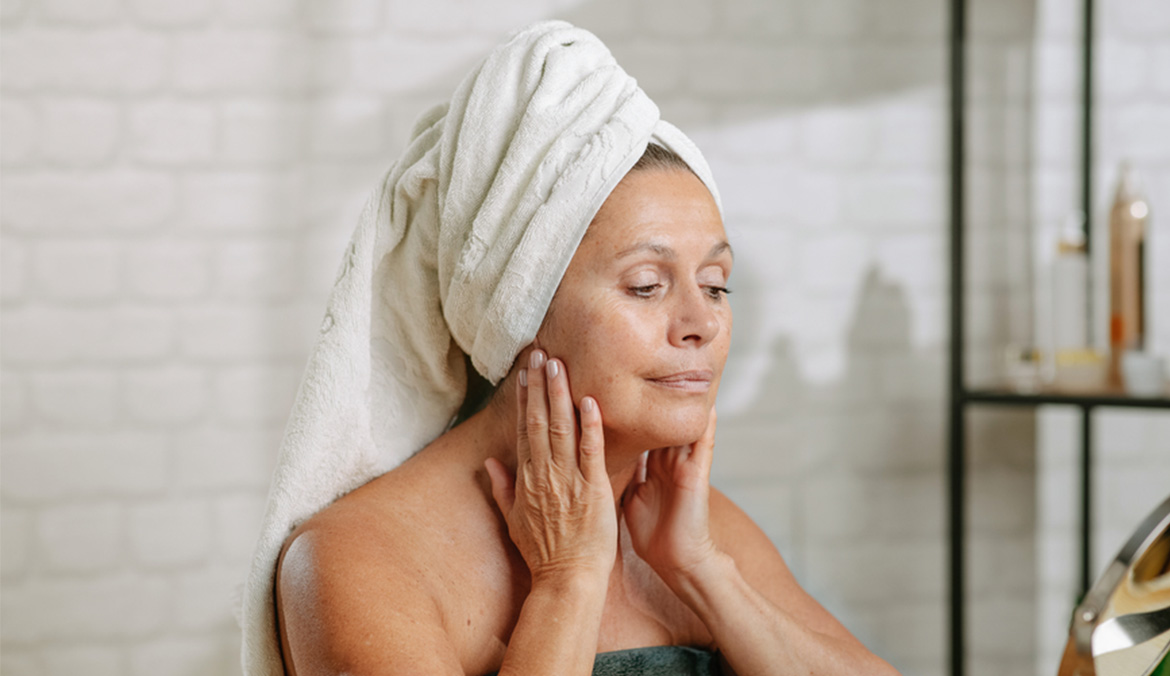 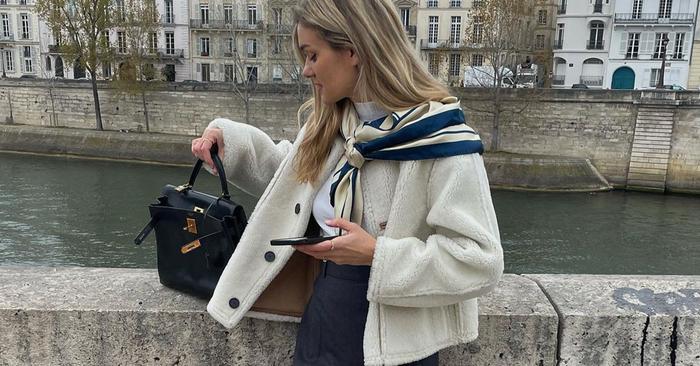 Winter Skincare Advice From Parisians Who’ve Figured It Out