INDIANAPOLIS — One man is dead and another is wounded following a shootout at a popular shopping center on Indy’s north side.

The homicide marks the third time in five days that a shooting took place at a well-known shopping center around Indianapolis.

Called to a Wendy’s on 86th Street Tuesday night, police found 24-year-old Tavon Bickham shot and rushed him to the hospital, where he later died.

Across the street in Nora Plaza, police also discovered a Lexus with its windows shot out surrounded by shell casings. A half hour later, a second man showed up at the hospital with gunshot wounds stemming from the same gunfight. That man is expected to survive.

Police initially believed the shooting occurred inside the car with only the two men connected, but now they suspect another vehicle may also have been involved.

“It’s getting out of hand. It’s embarrassing for the city,” said shopping plaza visitor Todd Carbrey.

While police are still trying to piece together the motive for the shooting at Nora Plaza, which houses a Target, a Whole Foods and several other popular stores, visitors like Carbrey fear it’s another sign that violence is more wide spread than ever.

“You know in any city, there’s places you would avoid. It seems to be now in Indy, you just don’t know where. It’s sad. It really is sad,” said Carbrey. “It’s happening everywhere. I don’t know what the administration is thinking or understand what the city council is doing.”

In addition to the shooting at Nora Plaza, last Friday another man was shot and wounded inside Castleton Square Mall, and on Sunday two people were shot in the parking lot of Lafayette Square Mall.

“It seems these are isolated situations that ended up in public areas,” said Tony Lopez, a peace keeper and resource coordinator with the Office of Public Health and Safety

Lopez admits shootings in shopping plazas are impossible to prevent, but he insists those areas are still some of the safest in the city.

“The malls are really safe. They have their security and off-duty officers. They are fairly safe, but there are times where this can happen. It can happen anywhere, really,” said Lopez.

Police did question a person of interest in the shooting Tuesday night, but no arrests have been made. 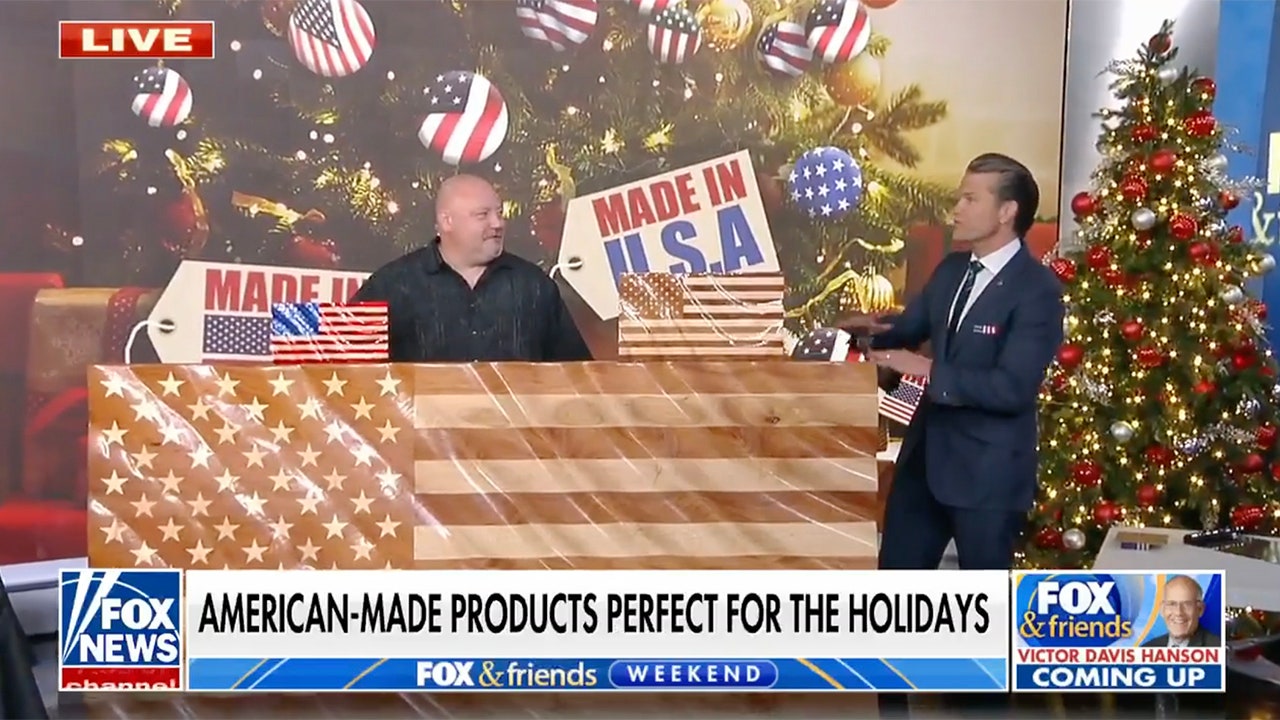 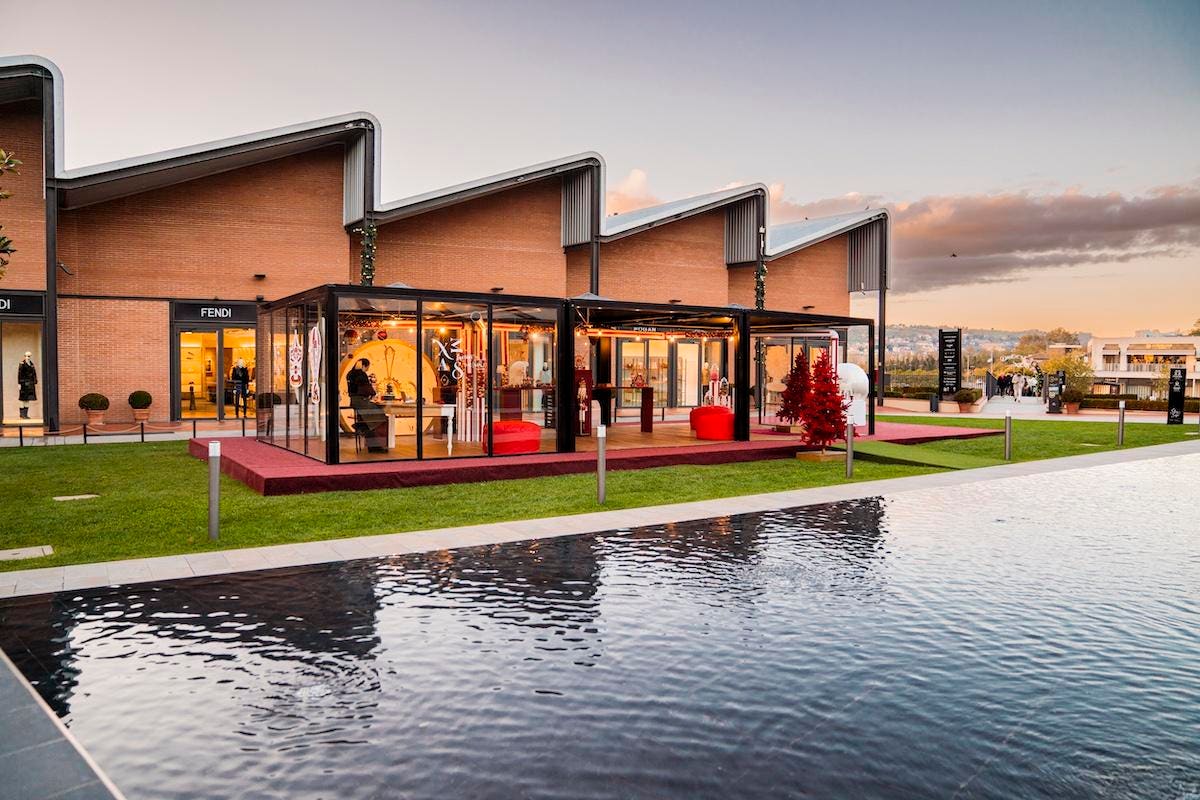