Costco warehouses will be returning to regular operating hours at the end of July.

WASHINGTON — Costco stores will soon be ending the special shopping hours that were set up for seniors during the COVID-19 pandemic.

The warehouse chain’s senior operating hours, also known as “Special Operating Hours,” were put in place back in March 2020 for members who were 60 and older, as well as members with disabilities or who were immunocompromised.

Effective July 26, the warehouse retailer will go back to a regular shopping schedule for Costco stores, according to an update posted on the company’s website.

The retailer’s special operating hours may vary depending on your local area, so check with your store before you arrive. Costco says that stores in the U.S. and Puerto Rico have typically held these special shopping hours from 9 a.m. until 10 a.m. local time, Monday through Friday, but a short list of locations in California and Hawaii, mentioned on the store’s website, have held them during slightly different hours and days.

Various other retailers also adopted a similar practice to protect customers, including Target, which implemented shopping hours for vulnerable guests. Whole Foods let customers 60 years of age and older shop an hour before stores opened up to the public.

But now with more than 150 million Americans fully vaccinated against COVID-19, retailers across the board have begun moving back to pre-pandemic store hours.

In May, Costco brought back one of its most beloved store experiences: Free samples.

“As you all know, we eliminated our popular food sampling and demo activities in our warehouses last March at the onset of the pandemic,” the warehouse chain’s Chief Financial Officer Richard Galanti said at the time. “I’m happy to report that over the next couple of weeks we will be beginning a phased return to full sampling.”

Costco’s special shopping hours also apply to healthcare workers, including pharmacists and all hospital employees who show their hospital ID. These members will continue to be allowed to shop until July 26 during special operating hours.

First responders, like police officers, EMTs and firefighters can also shop during special operating hours until July 26, the company said. 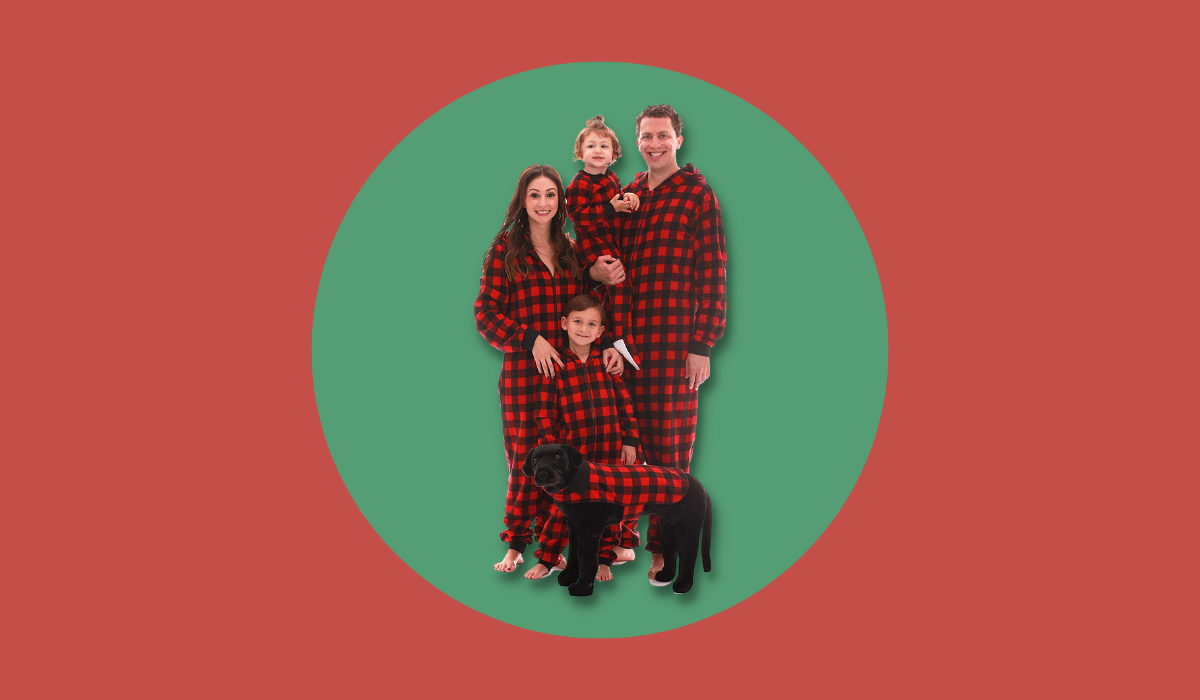 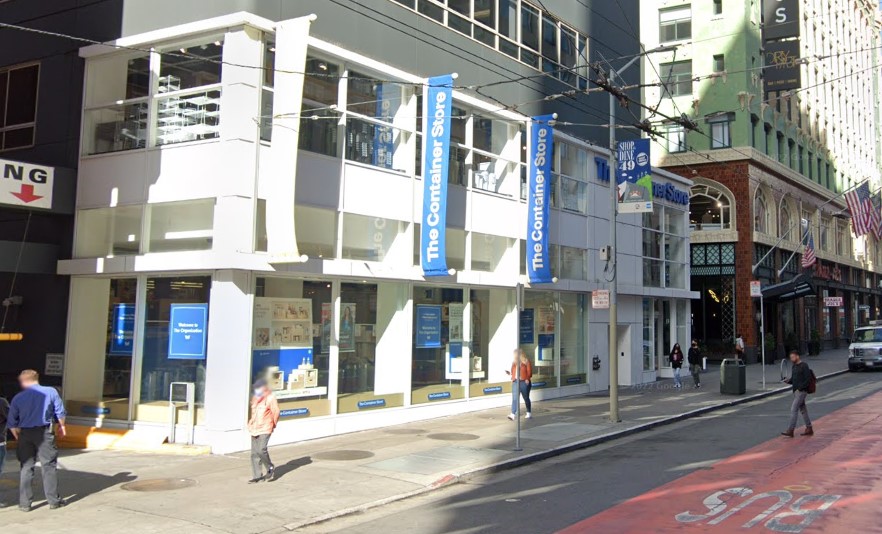 Another blow to the Union Square shopping area, The Container Store