Browse the makeup sections of Aldi, Lidl, Primark and many more, and it won’t be long before you come across “dupes”. Immensely popular with generation Z, these are near “duplicates” of luxury items created by budget brands. Copyright issues aside, how ethical are they? I spoke to Tansy Hoskins, whose books dissect the impact of fast fashion.

I’ll never forget being a teenager and discovering my Reeboks were actually knock-off “Reeborks”. The shame! Aren’t dupes fakes by another name?

I’d say dupes are a close relative of fakes but, crucially, they’re within the legal boundaries.

Which may explain why makeup dupes are more popular than black-market cosmetics where you can’t be sure if ingredients are safe. Interestingly, in clothing Zara recently accused Shein of duping their designs. Though Zara has faced charges of copying, too.

Fashion is about getting inspiration from the world around you. So I don’t think it would be possible to get rid of dupes altogether.

They seem accepted: magazines and influencers speak about them. It’s as if everyone’s realised the price of designer items is rarely about the materials and labour that go into them. Some dupes are made by the same factories as the “originals”. Buying them is hacking the system, scamming the scammers …
The idea of luxury is definitely a scam. The lipstick you buy from a designer brand could be nearly identical to a high-street one, but because you’ve seen the designer’s couture dress at the Met Gala you buy it. That’s how they make their money – sunglasses, belts. They don’t sell many couture dresses. Most aren’t making their own perfume either. A multinational like Coty is, and the name is licensed.

So does this mean dupes aren’t any less ethical?

If you are buying any new piece of clothing for £5, it’s likely the true cost is being paid by a garment worker. And the environmental sustainability of that garment is probably nonexistent. I’m not blaming people for buying dupes. The industry is cruel in creating desire when people can’t afford it.

How can we find out how something is made?

Big brands publish their factory lists. Start with the country label, then read country reports and find out hourly rates of pay, maternity pay, etc. Getting to a specific factory is hard. You can ask questions of independent sellers, and I use Panjiva, a supply-chain intelligence subscription service.

That’s way too involved for the average person.

I agree! The emphasis shouldn’t be on consumers. It shouldn’t even be legal to release products made by Syrian refugee children, or that have destroyed the Amazon.

Ethically, there’s no match for “buying nothing”. That’s the only way out of the trends madness.

If we judge our clothes on use value – how warm it keeps you, etc – we have more than we would ever need. Widen that to the clothes in our community, and with clothes swaps and upcycling, we could stop producing right now.

A new look every season, but only second hand. Challenge accepted!

Right – forget dupes, and create our own trends! I reject the idea that a small cabal of people in New York, Paris, London and Milan know what is beautiful. Let’s create an explosion in real creativity, where everybody’s ideas of what is beautiful matter. 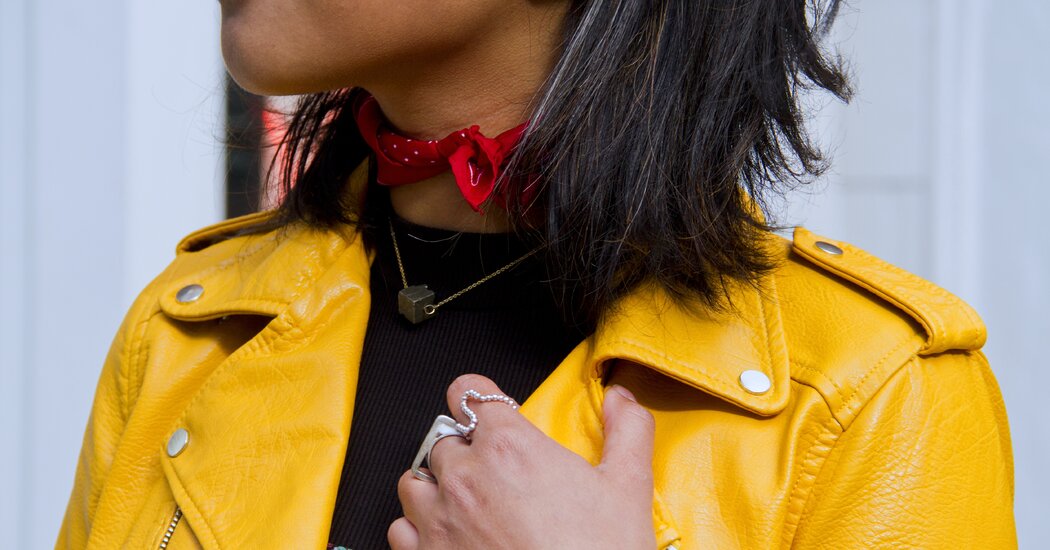 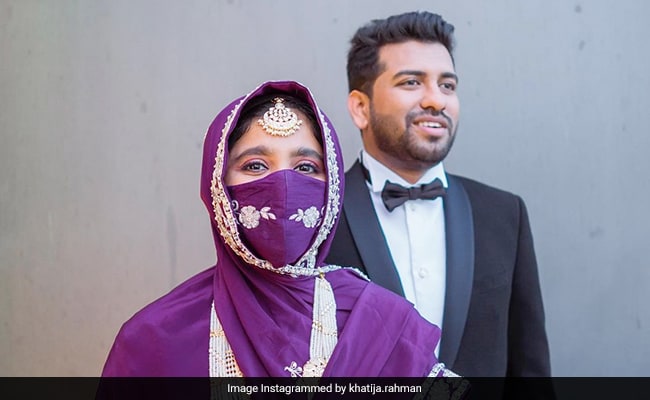 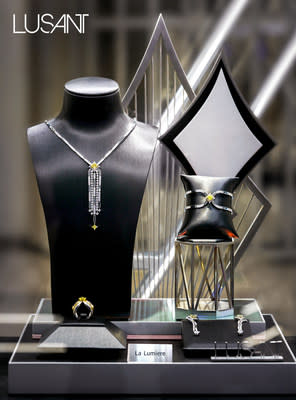 LUSANT debuts at the 2022 JCK the International Jewelry Show in Las Vegas, USA