Monica White had gone through a painful divorce, but at 53 she was ready to begin dating again in the fall of 2020. She created profiles on dating sites and soon got a message from a potential suitor — a man authorities would allege was a serial killer a year later.

Anthony Robinson, 36, who police have dubbed the “Shopping Cart Killer,” allegedly met women on dating sites and lured them to hotels, before killing them and loading their bodies into shopping carts to dump in vacant lots. He has been charged in two killings and been linked publicly by police to three others.

“Hi beautiful,” White recalls Robinson writing in his first message. “I’d like to get to know you better.”

The whirlwind romance that followed was by turns intense, bizarre and menacing. White’s account provides the richest picture yet of a man who has largely remained a mystery since authorities labeled him a serial killer at a news conference that garnered national attention in December.

Police have said little about Robinson, other than that the D.C. man moved frequently and held a range of jobs. His family has never given media interviews. Louis Nagy, an attorney for Robinson, declined to comment for this story.

Robinson is slated for a preliminary hearing on two counts of murder Monday in Harrisonburg, Va., where he is accused of killing 54-year-old Allene Redmon, of Harrisonburg, and 39-year-old Tonita Lorice Smith, of Charlottesville, last fall.

The Washington Post has also learned police are re-examining the 2018 death of a Maryland woman who Robinson was engaged to marry in light of the allegations against him.

White said her brush with an alleged serial killer has left her shaken. She said she has not been able to go on dates since.

“It really rocked my world,” White said. “I went into a depression.”

White, who lives outside Harrisburg, Pa., said her relationship with Robinson proceeded quickly after that first message. White said Robinson was flattering, telling her what he found attractive about her profile. She said he liked that she was into art and had been a preschool teacher.

White said she told him she was looking for a serious relationship, and he confided in her that he preferred older women because they were more mature.

The messages soon progressed to video chats. White said Robinson would call her from the Metro as he commuted to or from his job in D.C., where White said he was working removing snow and cleaning streets for the city. At the time, Robinson was living in a friend’s apartment in the District and occasionally stayed with his mother in Maryland.

Robinson told White he had never been married, but he did have a son who died when the child was around 2 years old and a daughter who was around 5 or 6 at the time. White said she never learned much about the children’s mother, but sensed Robinson had a difficult childhood himself.

“He seemed to have an attachment to me, so he would call me every day,” White said.

By late 2020, Robinson scheduled his first visit to Pennsylvania. White said she and Robinson spent a weekend together, hanging out, watching movies and eating Chinese food. White introduced Robinson to her adult son.

The relationship continued, and White said Robinson said he hoped they could be a couple and move his daughter to Pennsylvania to live with her. Robinson returned to the Harrisburg area for White’s birthday in February 2021.

“When he got here, he said I’m going to have to get a job or something in order to get back home cause I don’t have my ticket money,” White said.

White said Robinson got a job at a warehouse for an online pet supply store and stayed with her for three weeks while he raised money for his return trip.

White said Robinson never discussed killing or hurting women, but he did have darker moments.

At one point, White said he pulled up his shirt to show her a scar and said he had been stabbed. White said Robinson never explained how the stabbing occurred, but promised he would kill anyone that came at him with a knife again. When they were intimate, White said Robinson sometimes choked her briefly, leaving her gasping for breath.

Robinson mentioned he had been engaged to a woman who died.

The woman was 30-year-old Skye Allen, who passed away on Valentine’s Day in 2018. Robinson had met Allen online in 2016, and the pair were planning a wedding, her family said. The couple were living with Allen’s mother in Glenarden, Md.

Stacey Allen, Skye’s mother, said she found her daughter barely breathing and with a light pulse in her bed on the morning of Feb. 14, 2018. Skye Allen had spent the night with Robinson in the room the pair shared, Stacey Allen said. Skye Allen was rushed to the hospital, where she died a short time later.

Skye Allen’s death was found to be caused by “fatal cardiac arrhythmia,” according to a copy of her death certificate obtained by The Post. Prince George’s County police said they are taking a fresh look at the case.

“The Prince George’s County Police Department did not open an investigation into Ms. Allen’s death in 2018,” the department said in a statement. “Our agency was not notified of her passing, which occurred at a hospital, and therefore had no involvement in documenting any aspect of her death. She was cremated following her death. In January of 2022, a PGPD Homicide supervisor did speak to Ms. Allen’s relatives. Based on those conversations, the PGPD’s Cold Case Unit is reviewing the facts surrounding her death.”

At White’s house, her relationship with Robinson came to a tumultuous end. White held a birthday party for herself in mid-February 2021. At the party, White said Robinson drank heavily and made sexually suggestive comments toward her son and the teenage son of a friend, which were confirmed by a cousin of White’s who attended.

White said she felt blindsided because Robinson had not been forthcoming about that side of himself and said she couldn’t trust him any longer. “He could be anything,” White said.

A fight ensued, during which Robinson called police before he finally left, White said. Local police confirmed they responded to a call involving White and Robinson. White thought it would be the last she would see of Robinson, but it wasn’t.

Weeks later, White said Robinson messaged her on Facebook and said he was living at a hotel in Harrisburg. Robinson asked her to come to the hotel, saying “I will give you whatever you want.” White said he was also interested in buying “spice,” or synthetic marijuana. White declined to meet him.

About a month later, White was driving in Harrisburg and saw Robinson walking down the street. White said she was shocked by his appearance. Robinson had always been clean-cut and neatly groomed, but now he had an untidy beard and a knotty Afro. White never saw him again.

Robinson was arrested on Nov. 23 after both women’s bodies were found in an open lot in a commercial district in Harrisonburg. Police said surveillance video and cellphone records connected Robinson to both victims.

Fairfax County police announced in December they were investigating Robinson in connection with the slaying of two women whose bodies were found in a trash can in a vacant lot in the Route 1 corridor. Robinson has not been charged in the slayings of Cheyenne Brown, 29, of D.C., and Stephanie Harrison, 48, of Redding, Calif.

Fairfax County police have interviewed White as part of their investigation, a spokesman said.

D.C. police are also investigating Robinson in connection with the killing of Sonya Champ, 40, of D.C., whose body was found in a shopping cart near Union Station in September 2021.

White said she was stunned when a relative forwarded her a story about Robinson being called a serial killer by police in December. She was supposed to be with her niece, who was giving birth, but she couldn’t leave her home. She thought of the women who had been killed and her own experience with Robinson.

“It was all kinds of emotion flooding my head,” White said. 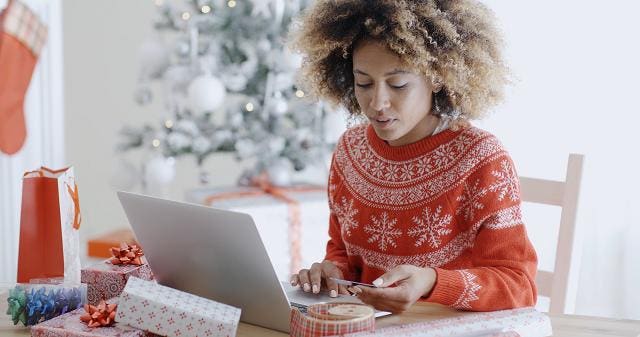 Holiday Shopping Is More Intentional This Year: Here’s How And Why. 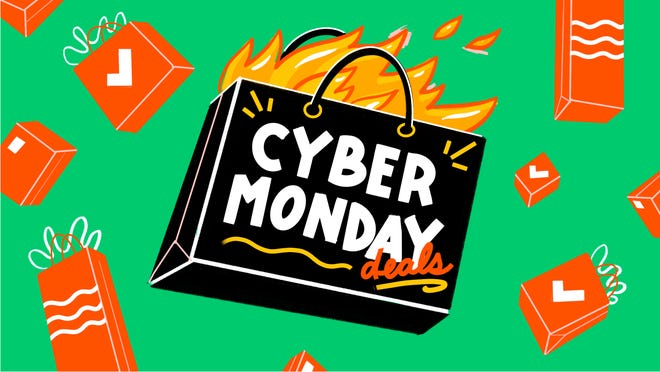 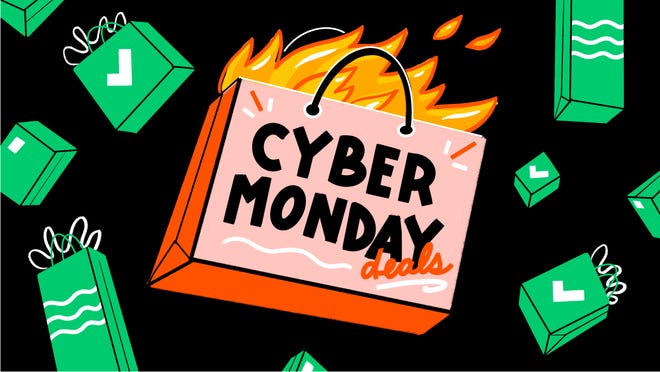 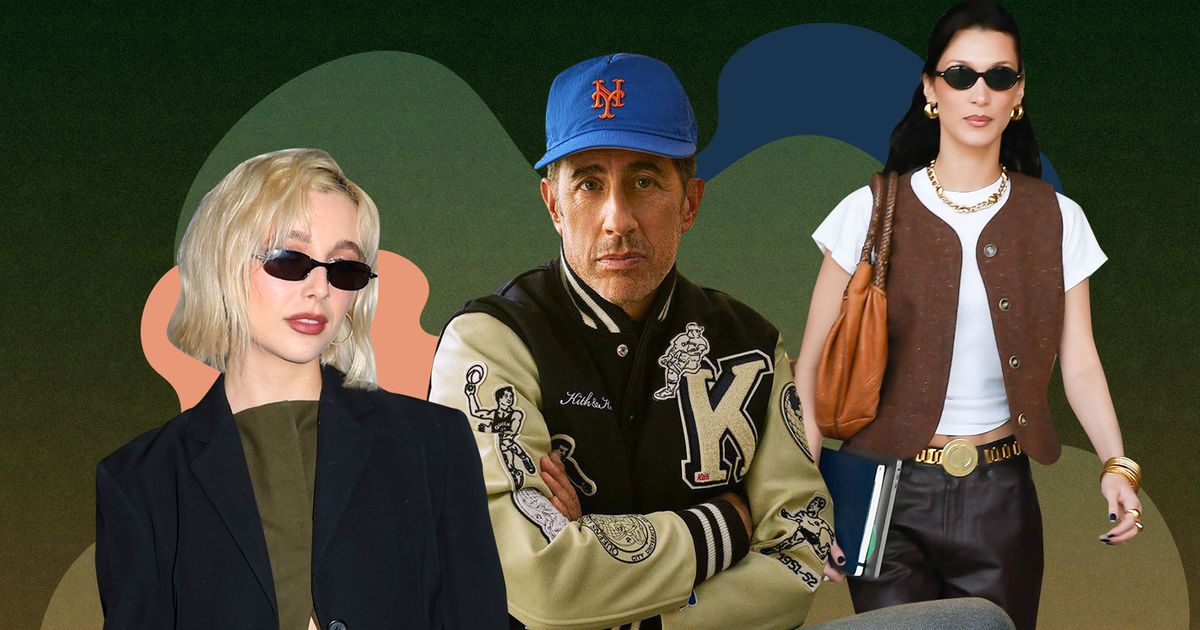 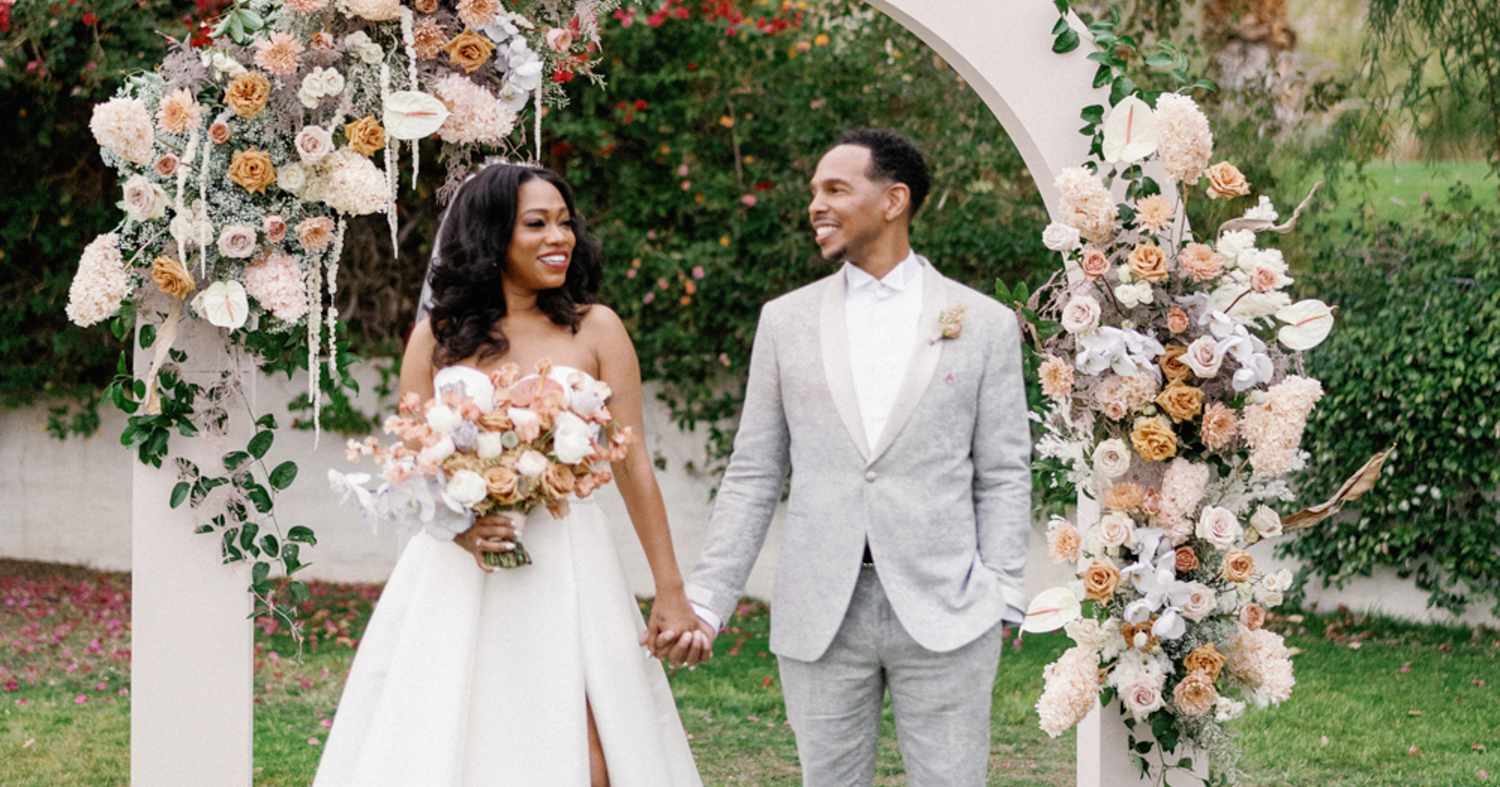